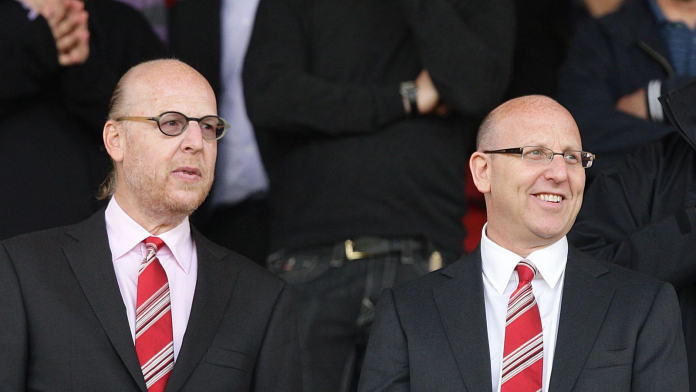 Manchester United forward Cristiano Ronaldo says the club’s owners, the Glazer family, “don’t care about the club” on the sporting side.

Ronaldo made headlines after telling Talk TV he felt “betrayed” by the club – and another section of that interview was released on Monday night.

“Manchester are a marketing club – they get money from the marketing,” he said.

“It will be hard for Manchester to be top of the game in the next two or three years.”

The 37-year-old Portugal forward, who has only scored one Premier League goal this season, said: “The owners of the club, the Glazers, they don’t care about the club, professional sport.”

Ronaldo added that he has never met the Glazers, who took over the club in 2005.

United’s only public response to the Ronaldo interview was issued earlier on Monday, when the club said: “Manchester United notes the media coverage regarding an interview by Cristiano Ronaldo. The club will consider its response after the full facts have been established.

“Our focus remains on preparing for the second half of the season and continuing the momentum, belief and togetherness being built among the players, manager, staff, and fans.”

Manchester United have not won a trophy since claiming the Europa League title in 2017 and fans have staged a number of protests against the Glazers’ running of the club.

“You have some things inside the club which don’t help Manchester reach the top level like City, Liverpool and even now Arsenal.