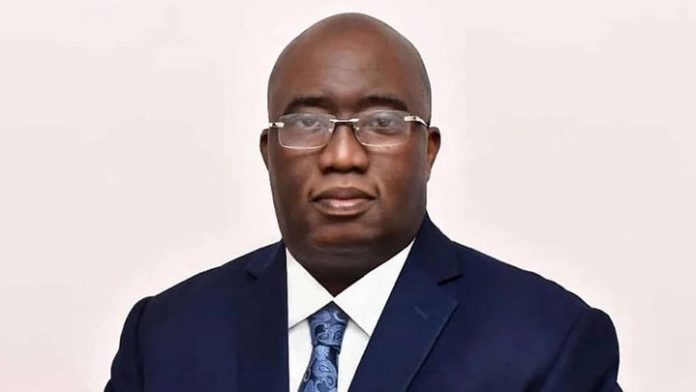 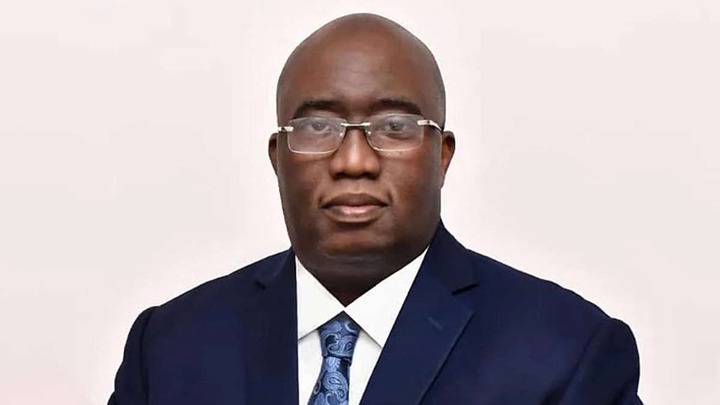 After declaring in no uncertain terms his intention to contest for the NPP Presidential Primaries, Hon. Joe Ghartey’s Canpaign Team, Team Big Joe (TMJ) have released a teaser with the mantra *Big Joe, Big Ideas Ready to Serve*

Speaking after the release of the teaser, Spokesperson for TBJ, Mr Sebeastian Nti, explained that over the years, their candidate Hon. Ghartey also known as Big Joe, had shown that he was always ready to think outside the box and serve Ghana better.

According to Mr. Nti, as Attorney-General and Minister of Justice, Hon. Ghartey excelled.

He says Hon. Ghartey, a former Deputy Speaker of Parliament, was tough on crime but also kind and merciful.

He reminded Ghanaians that Big Joe who was the longest serving Attorney General under former President Kufour from 2006 to 2009, instituted the life changing Justice for All Program which is being adopted in a number of African countries.

He said this was just an example of the several things that Big Joe did as Attorney – General under his Agenda for Change. Mr Nti says so defining was the term of Big Joe as AG that several years after he left office, he is still remembered with fondness in the Office as a strict but kind person.

Mr Nti said in the coming months he and other spokespersons will be telling Ghanaians why they are saying that at this time Ghana needs Big Joe who has “Big Ideas and who is Ready to Serve”.

Hon. Ghartey is a former Minister of Railways Development and five-term Member of Parliament for Essikado-Ketan Constituency.