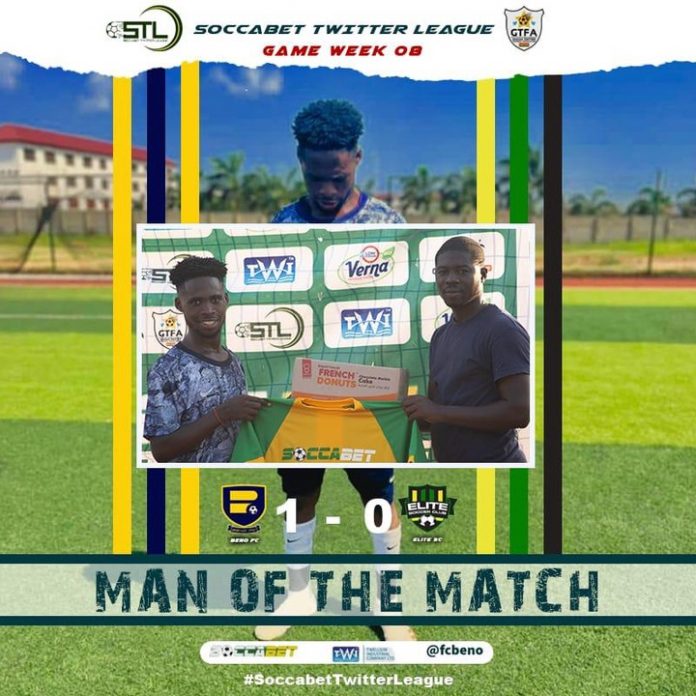 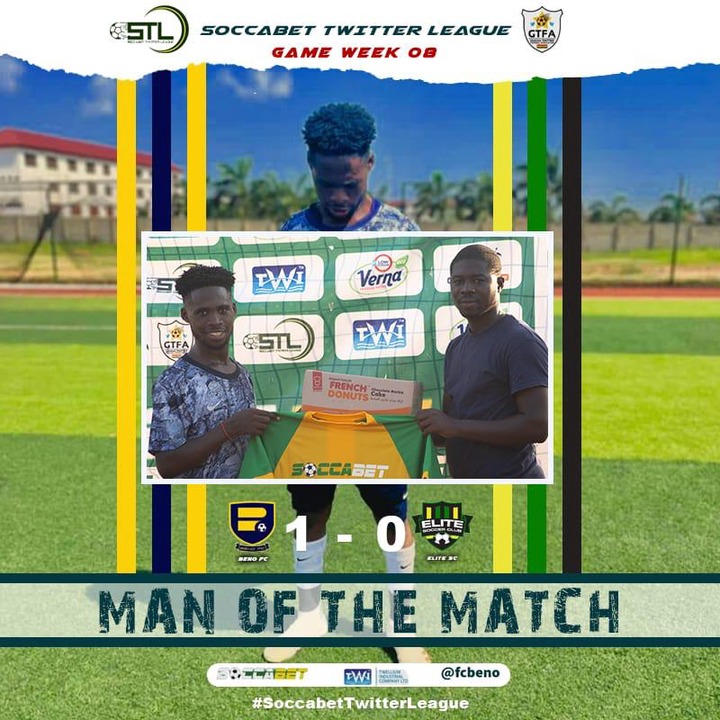 The teen sensation was awarded the Man of the Match award after his incredible performance for his side.

Elite FC, the struggling side at the bottom, managed to hold Beno FC to a goalless stalemate at halftime. Benfica, despite outplaying their opponents, didn’t create many goalscoring opportunities to take the lead before the half-time break. 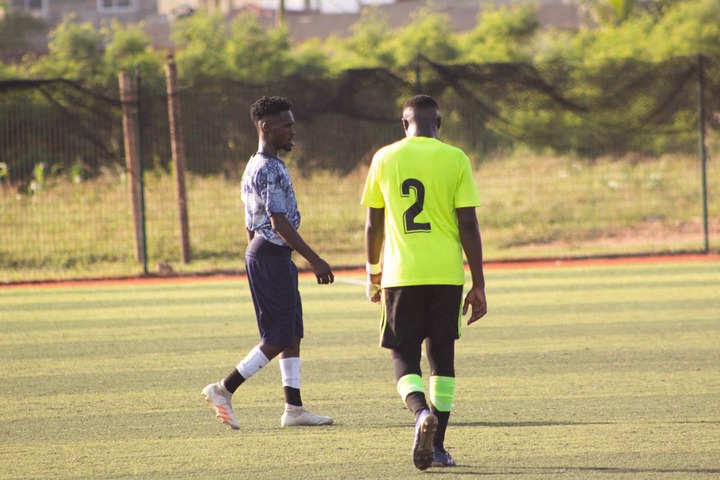 The highly tenacious Benfica FC came back from the halftime break to break the game’s stalemate in the 55th minute. Emmanuel Afenyo’s miraculous foot allowed him to dribble past three Elite FC defenders after a good build-up from the back and smash the ball into the goal. 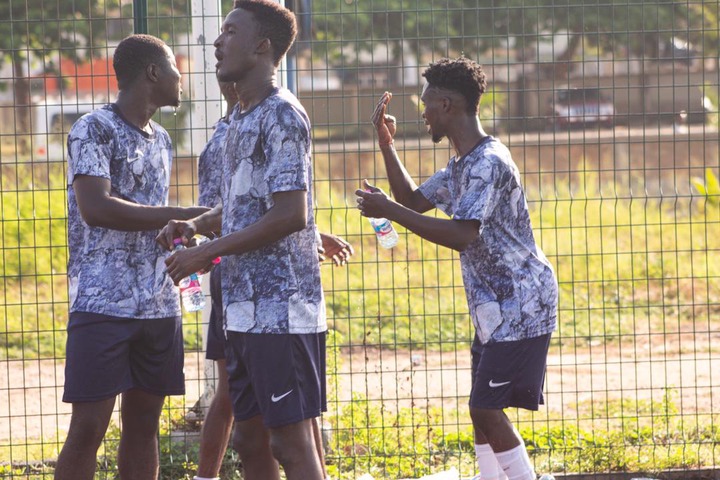 After losing one defender who was sent off for challenging the referee, ten-man Benfica played outstanding defence to prevent their opponent from drawing the game. His lone efforts in the second half and significant contributions to his team helped them win and move up a spot in the league standings.

“It was a great feeling after I’ve been named the man of the match, and I can say it was a well-deserved one. Everyone was shouting my name here and there after the match, so there’s no doubt the vote went in my favor,” the 17-year-old attacking midfielder told Christopher Sededzi Kwame after the game.

He scored the game’s only goal but attributed it to the team’s great efforts and has commended the goalkeeper for saving them.

“I scored the winning goal, yes, but I would say we worked together as a team to get the win, especially at the latter stage of the game. We were a man down; you know what that means? We’ve got to defend our hearts out, and we did it as a team. Kudos to the defenders and especially my brother Sanjay, our goalkeeper; he saved us.The nomination for Man of the Match says it all, and he ranked second. I was just a few votes ahead of him,” he added.

He further added that the two assists he had already isn’t enough and he’s determined to score or assist in subsequent matches.

“I have two assists already, but I think it’s not enough. I would like to add more.”