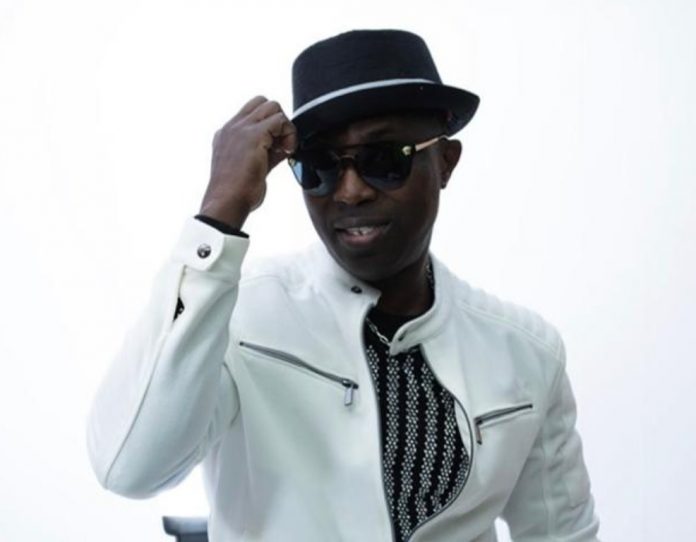 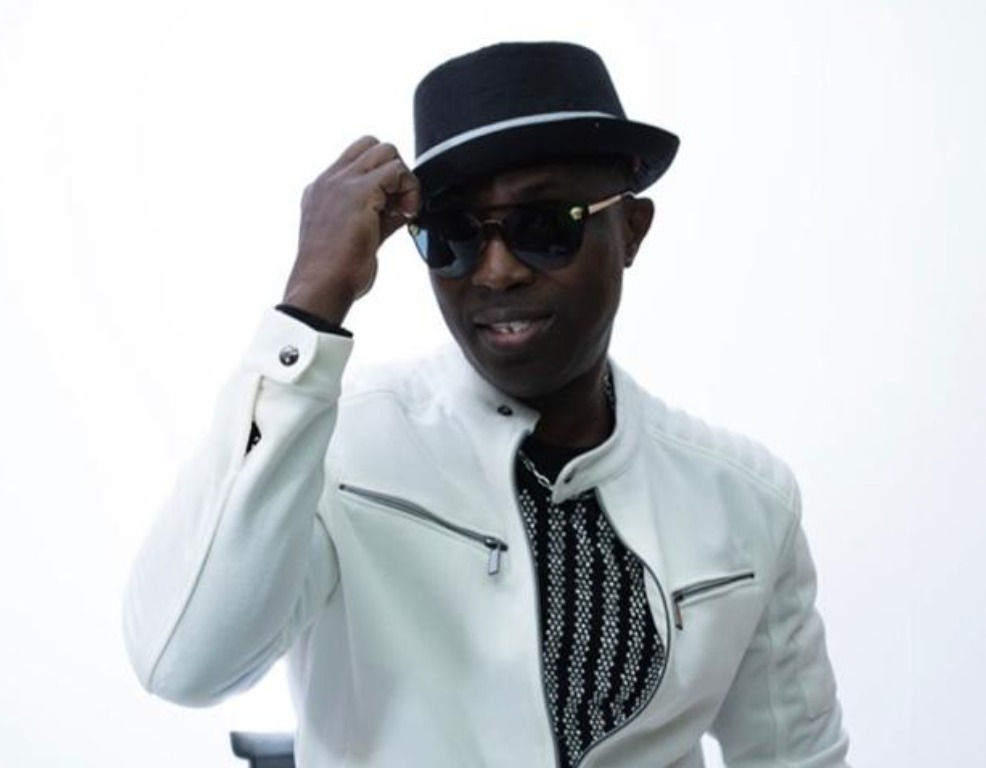 According to the ‘Odo Pa’ hitmaker, the song serves as a Christmas gift to all music lovers based in Ghana and Europe.

Born Edward Kobina Yankah, Eddie Yanks, has proudly presented himself as one of the fine Ghanaian Arts brand promoters beyond the shores of Ghana.

“This Peace song is going to present a great alternative for Ghanaian music lovers in the face of the economic hardship,” he added.

Eddie Yank has been particularly popular in the world of acrobatics. He has toured around the world with talented acrobatic groups and won many awards.

He is a legend of acrobatics as he currently serves as one of the Ambassadors in the Royal Festival hall, UK, for street musicians and entertainers.

In the 1990’s Eddie began to produce his music, unfortunately, he couldn’t get a producer to promote his songs.

Later in 2001, he travelled to Germany with his acrobatics team to participate in the German gymnastics festival and won the 2nd prize.

The same year, he travelled to the UK with his team and participated in the London festival of gymnastics and won the 1st prize. This opened an opportunity for him and his team to tour most parts of Africa, Europe and Asia.

Eddie is also the founder and managing director of an acrobatic company called Fanti Acrobats. He has worked and choreographed with many entertainment agencies both, locally and internationally.

Meanwhile, Eddie’s passion for music and acrobatic stunts began in his childhood.  He started singing in church and then later moved to play instruments.

He lived in Mataheko, Accra, where all the children in the police band quarters learn acrobatics and dance so his passion grew from there.

He later led the church choir and a band. He trained quite a few people on how to play instruments and vocals.