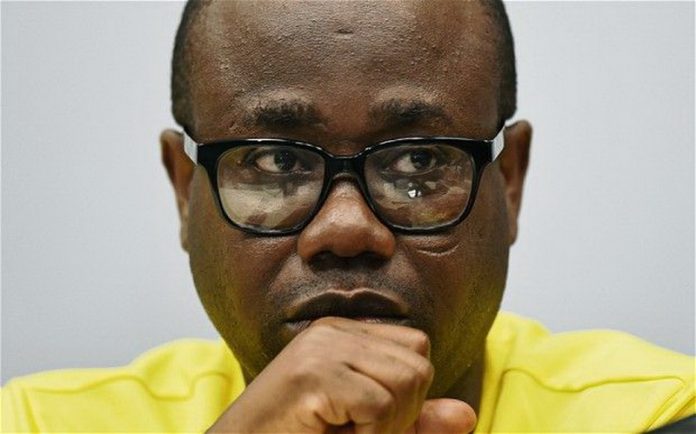 According to him, the former Black Stars midfielder’s decision to attack the then-management member of the senior national team embarrassed the team on the biggest stage.

“A fight broke out and I remember begging Sulley to stop, but he wouldn’t listen to me,” he recalled.

“The embarrassment that it brought to the whole team was just unbearable so that was the best decision to take at that time,” he stated.

Nyantakyi, who led Ghana to three World Cups, revealed he has begged twice for Sulley to be taken to the 2010 Mundial in South Africa because players sometimes have to be managed, but this one escalated.

“On many occasions, there have been times players have done certain things that we have forgiven them or overlooked them, but this was something we could not overlook,” he said.

Muntari recently apologised to Parker for the embarrassment he caused him and his family eight years ago.