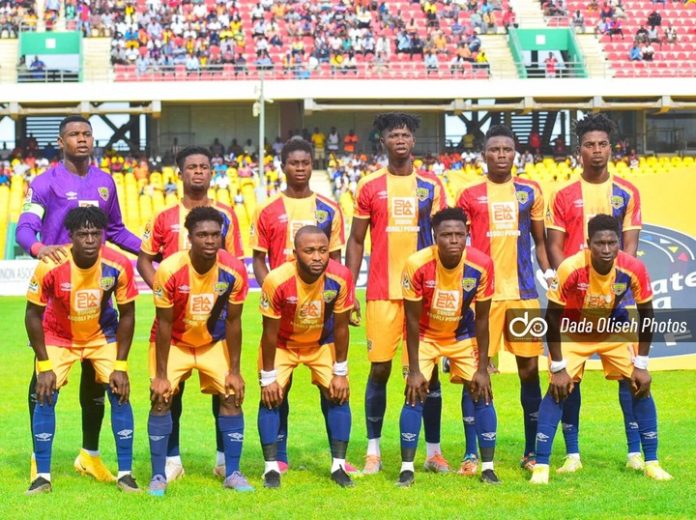 Head coach of Hearts of Oak, Slavko Matic has opened up on the club’s next league game of the 2022/23 Ghana Premier League game.

The Serb who was appointed to replace departed Samuel Boadu led the club to their first win of the season against Gold Stars last weekend.

The Phobians came from a goal down to win 2-1 at the Accra Sports Stadium and will next be away to new boys, Kotoku Royals. 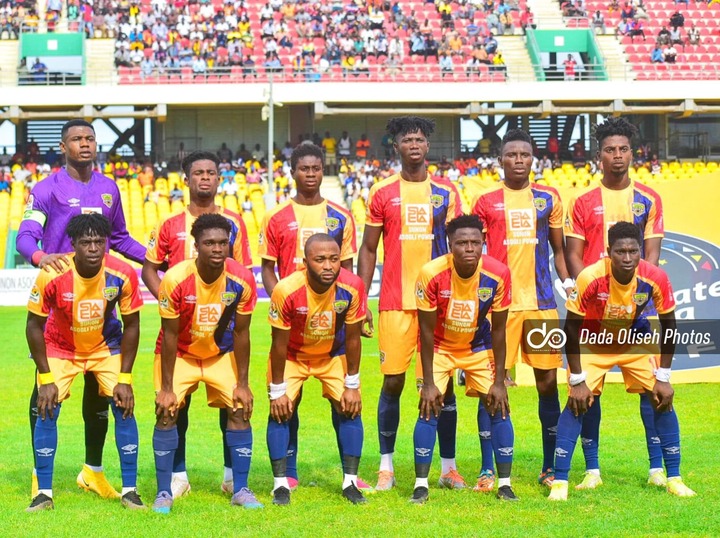 “We understand also that when we watch the opponent, we know the opponent will be motivated to play against us.

“We will fight, we will work hard for the fans.

“I can say only one thing to the fans that they should come to the stadium in their numbers to support the team.

“I hope with good results, with good games they will come to the stadium to support the players.

“I just need the fans to support the players, not me, the players.” Slavko Matic said.