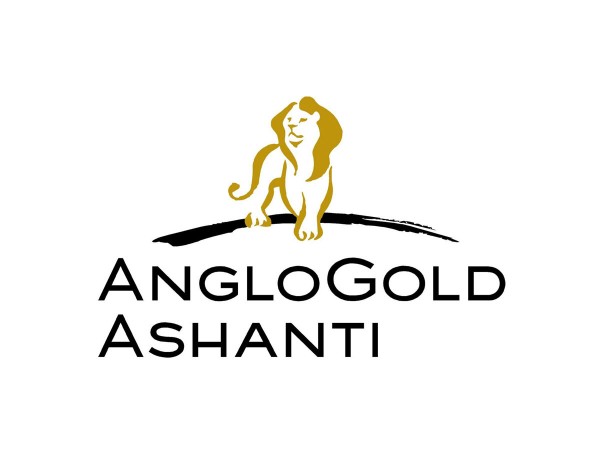 Obuasi continued its ramp-up and remains on track for this year’s production guidance of 240,000 ounces to 260,000 ounces.

Total cash costs increased to $966/oz in the third quarter of 2022, 4% higher than the $927/oz in the same period last year, with the improved operating performance partly offsetting both cost increases across several input categories, and lower by-product revenues.

It continues to generate strong cash flows from its Kibali joint venture, which remitted $71 million during the third quarter of 2022 versus $53 million in the same period last year, despite the lower gold price and lower production from the Kibali mine.

The outstanding VAT balance in Tanzania was further reduced through corporate tax offsets. The balance sheet remained in a solid position after paying an interim dividend, with approximately $2.5 billion in liquidity, including cash and cash equivalents of $1.2 billion at the end of September 2022.

The company announced a new carbon emissions reduction target which aims to achieve a 30% absolute reduction in its Scope 1 and Scope 2 Greenhouse Gas (“GHG”) emissions by 2030, as compared to 2021, through a combination of renewable energy projects, fleet electrification and lower-emission power sources.

The capital cost required to achieve these reductions over the coming eight years is anticipated to be about $1.1 billion, of which $350m is expected to be funded by AngloGold Ashanti and the remaining $750 millliom through third-party funding, including from providers of renewable energy infrastructure.

This programme is expected to be Net Present Value (“NPV”) positive, adding value to our business by reducing energy cost and improving energy security.