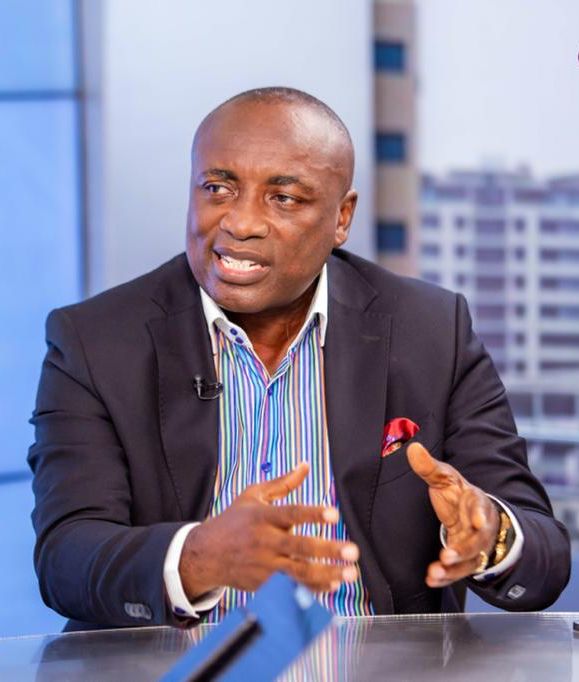 “Things are out of gear. The people are suffering. What we need now is decisive action to bring hope to the populace and not proposals from the President,” he said.

Mr Agyepong said this in reaction to the President’s address to the nation on the state of the economy and efforts at bringing it back on track.

” This address didn’t go far. It is not enough. We need concrete and serious actions to keep jobs, food on the table and restore livelihoods..,” he said in a news brief to the Ghana News Agency.

Mr Agyepong asked the President to “conduct major surgery of his government”, and hold managers of the economy responsible for the challenges facing the country.

He asked the Government to do something about the fuel prices and implement effective public transport system to give respite to formal sector workers, farmers and traders.

Mr Agyepong said that was the only way to give some hope to the populace, reduce  food prices and safe jobs whiles working to stabilise the economy.

He also urged the Government through the Ministry of Information and Agriculture to engage the citizens to go into backyard gardening and consume local foods.

Mr Agyepong said this after participating in the American Society of Civil Engineers 2022 Convention at Anaheim California.

After that event, he attended NPP UK branch meeting at the Dominion Centre, Wood Green, London, as special guest and presented an award to S. K. Boafo in recognition and appreciation of his pioneering role as Chairman of the branch in 1991.