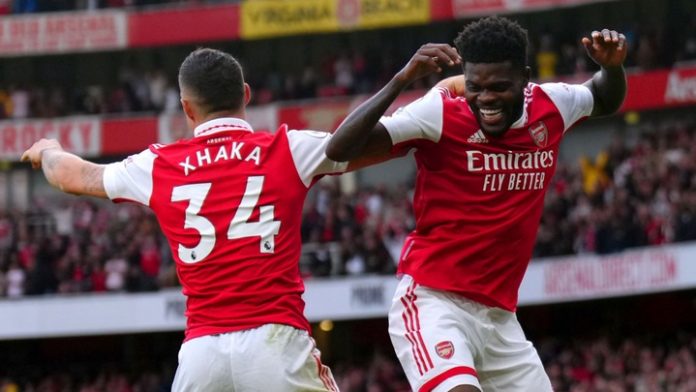 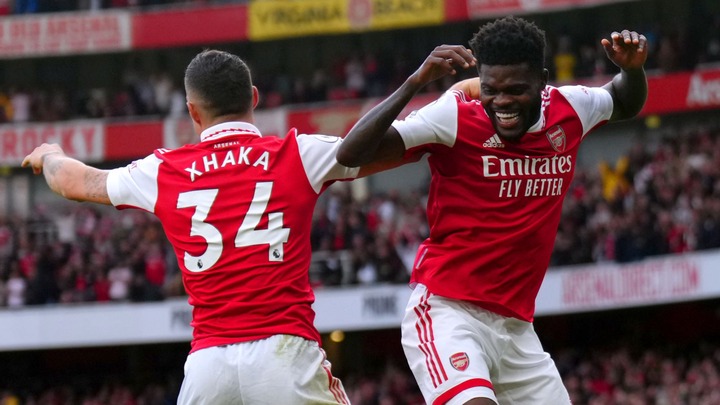 Thomas Partey, a Ghanaian defensive midfielder, and four Arsenal players scored the goals for the side. At the Emirates Sports Stadium, Arsenal recorded its 300th victory in all competitions.

Ghanaians are excited to see Thomas Partey continue his impressive form for the Black Stars in Qatar, as he has been instrumental in Mikel Arteta’s new Arsenal’s success.

Thomas Partey, a Ghanaian defensive midfielder, has an impressive victory percentage in Arsenal’s starting lineup. Prior to their Europa Cup loss to PSV, he had 73.3% when he started for Arsenal and 47.1% when he was not in the starting eleven for Arteta. 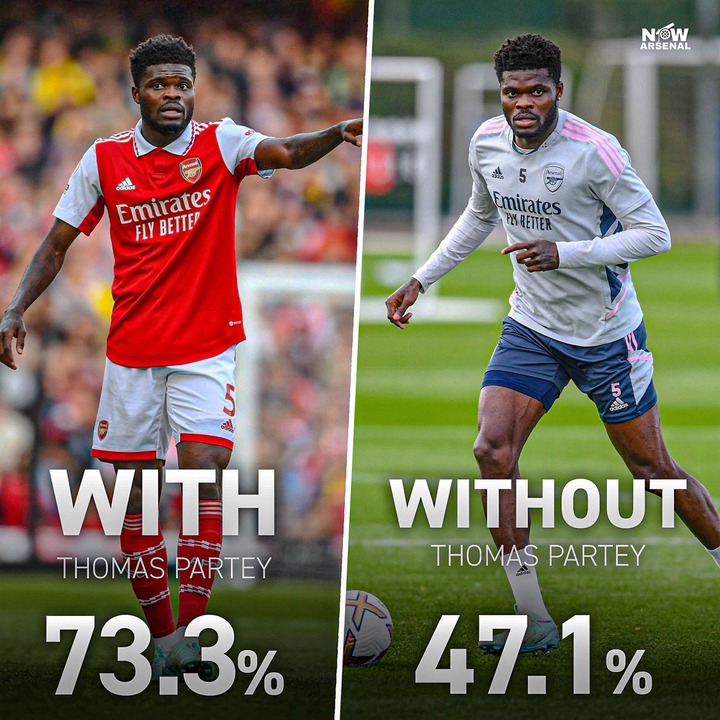 For club and country in 2022, Thomas has a total of four goals. His only Black Stars goal was against the Super Eagles, a thunderous drive that helped Ghana qualify for the World Cup.

In every game he scored for Arsenal, they won in the end, and he will be remembered for his trademark of shooting to goal outside the penalty spot. 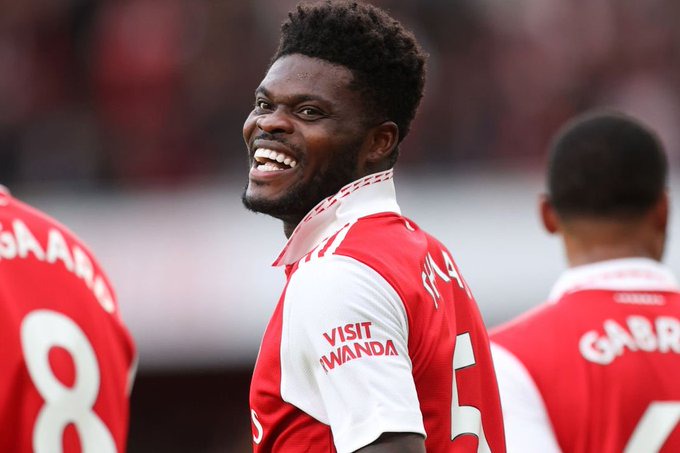 According to the figures generated by the crafty editors of www.atspo.com, Partey has an 8.5% rating. He was the best in the game with 126 touches of the ball and 103 passes completed at a 91% pass accuracy by the defensive midfielder. At Emirates Stadium, he successfully completed 5 long balls, won 2/2 ground duels from his defensive position, won 2 tackles, made a crucial pass, and skillfully scored 1 goal.

Since Granit Xhaka completed 106 passes in a 2-1 victory against West Ham in 2020, Thomas Partey’s 103 passes today are the most accurate passes made by an Arsenal player in a game in more than two years. 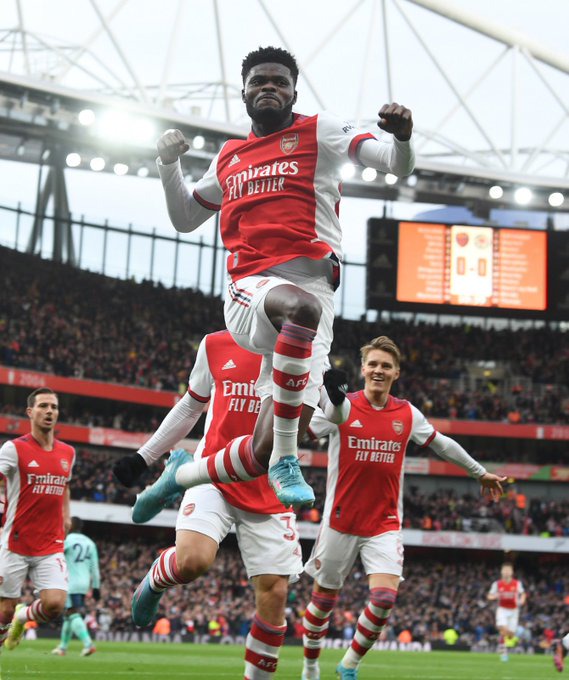