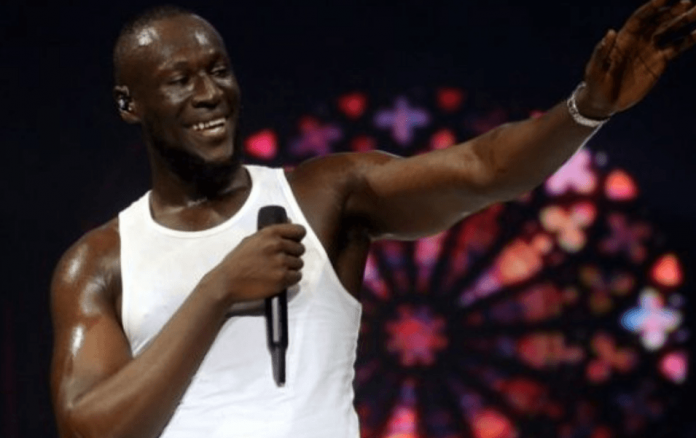 Stormzy, Michaela Coel and Marcus Rashford are among those to have been named on a list of the UK’s most influential black people.

The annual Powerlist recognises leading figures in the UK from African and Caribbean backgrounds.

According to organisers, the list was launched in 2007 “to showcase black role models to young people”.

Dame Sharon White, the head of John Lewis and Waitrose, topped the rankings this year.

Many of those picked this year, such as former professional footballer and presenter Alex Scott, Black Panther actor Daniel Kaluuya and Stormzy have also featured before.

Stormzy recently spoke to Louis Theroux about issues including his childhood, dating life, faith and the strained relationship with his father.

The rapper admitted he became “depressed and withdrawn” while making his debut album, which he described as a “super heavy” experience.

Speaking about the production of his first studio album Gang Signs and Prayer, released in 2017, the 29-year-old said it had been “difficult to handle” balancing both his personal and professional life.

“I’m going on my journey as a man and I’m also trying to figure out how to be the greatest artist.”

The selection for the Powerlist is done by an independent panel of judges which includes businessman and winner of the first series of The Apprentice Tim Campbell.

“The Powerlist continues to be the leading showcase, acknowledgement and reminder of the amazing individuals of African, African Caribbean and African American heritage we have in the UK,” said Michael Eboda, chief executive of Powerful Media who published The Powerlist 2023.