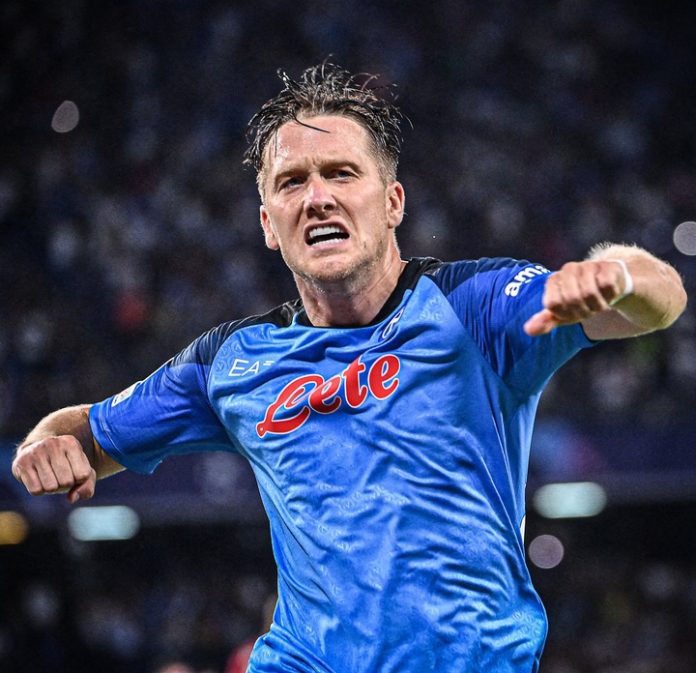 Goal scorers mostly receive the highest recognition than any other contributor on the field of play.

Creative midfielder’s efforts are less appreciated and on such note, this article tends to honour ten players in Europe’s top five leagues- [English Premier League, Italian Serie A, La Liga Santander, German Bundesliga and the France Ligue 1], for their immense contribution for respective club’s success so far this season. 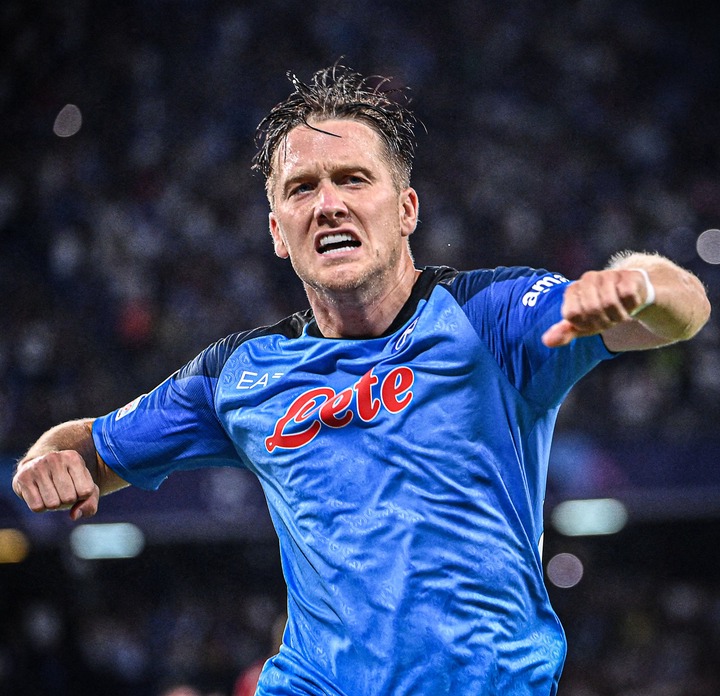 With 4.09, the 28-year-old has sighted the most created chances as of October 29th, 2022 in all competitions, thus- Serie A and the UEFA Champions League. 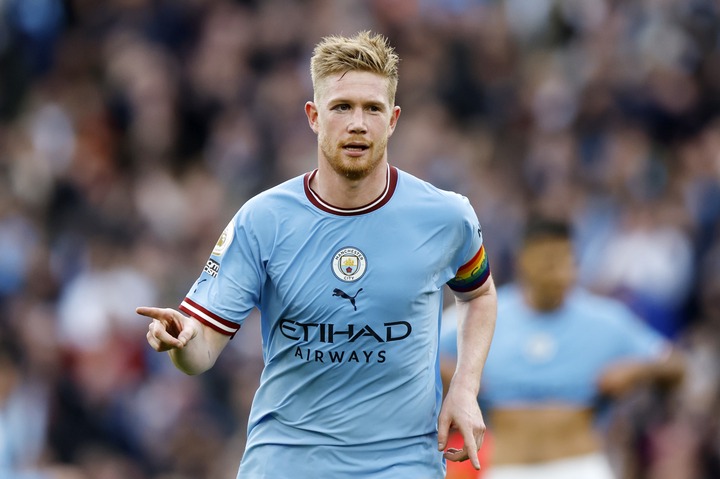 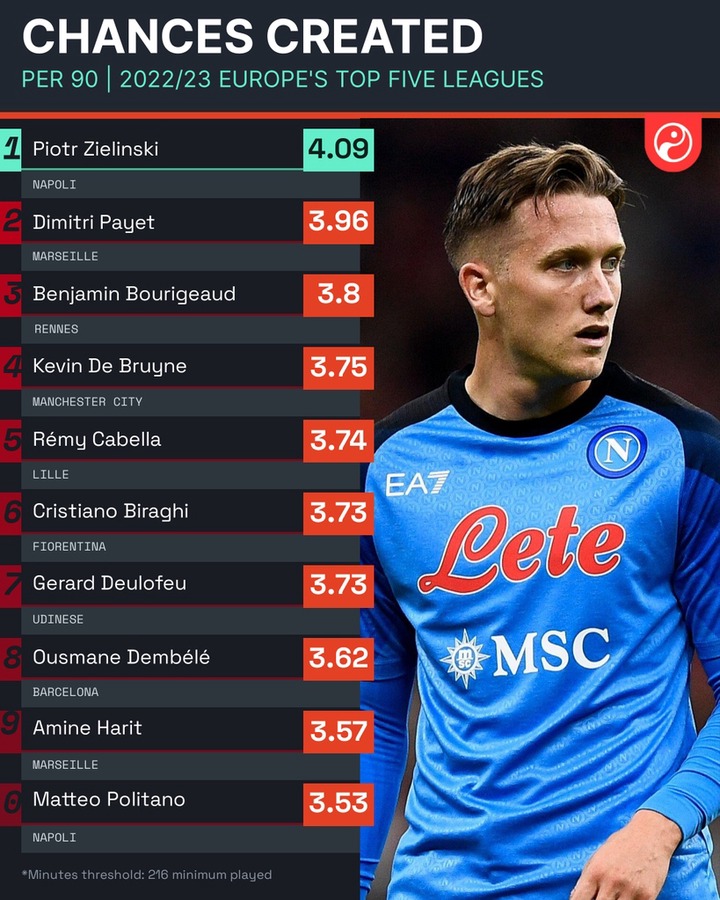