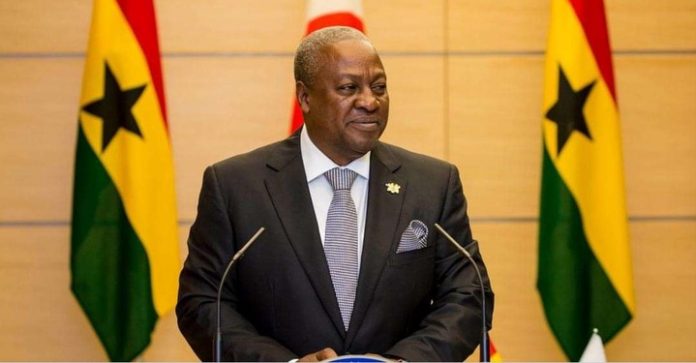 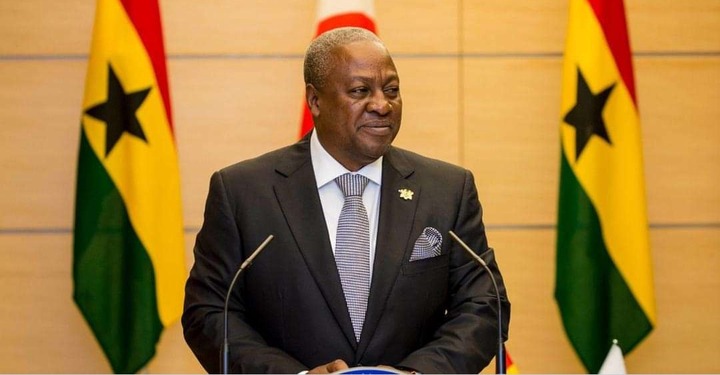 Former president John Dramani Mahama has said that the country is sinking in economics mess because the touted solid Economic Management Team have failed to call Ken Ofori Atta to order.

Speaking today on Building the Ghana we want: A Presentation by His Excellency John Dramani Mahama, the former president argued that the solid Economic Management Team made up of some renowned members of the New Patriotic Party failed to call Ken Ofori Atta to order when he started borrowing recklessly.

He said the massive debts and deficits in the country have significantly affected the confidence investors across the globe have in the country.

He bemoaned how the solid Economic Management Team watched the finance minister lead the country to this mess.