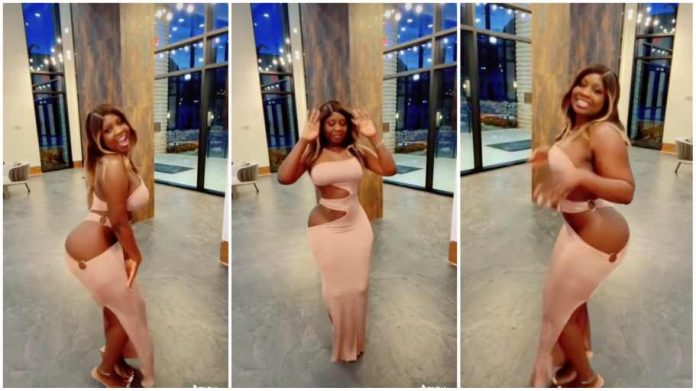 Ghana-based Gambian actress, Princess Shyngle, has been able to gather numerous fans and admirers not just for her acting skill but also for her unique cʋrvɛs. 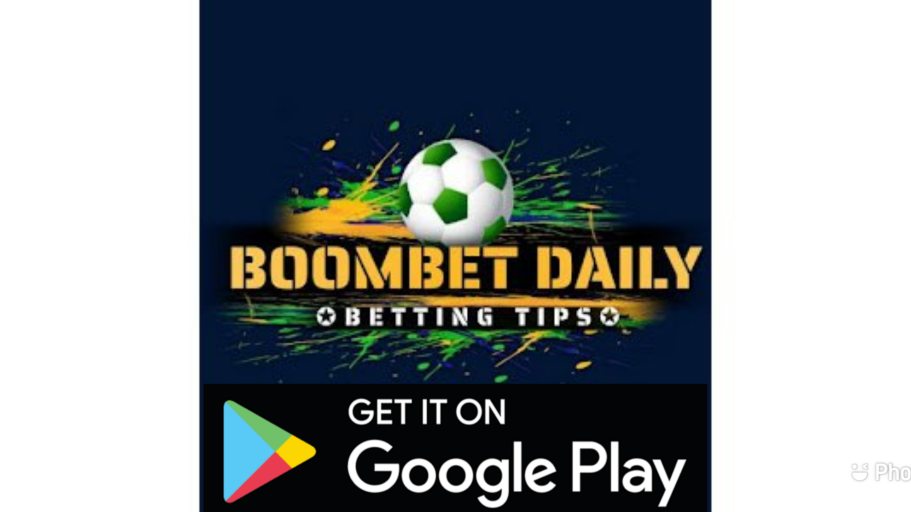 The film star has sort of become a sensation for her very small wαist and hourglass figure. 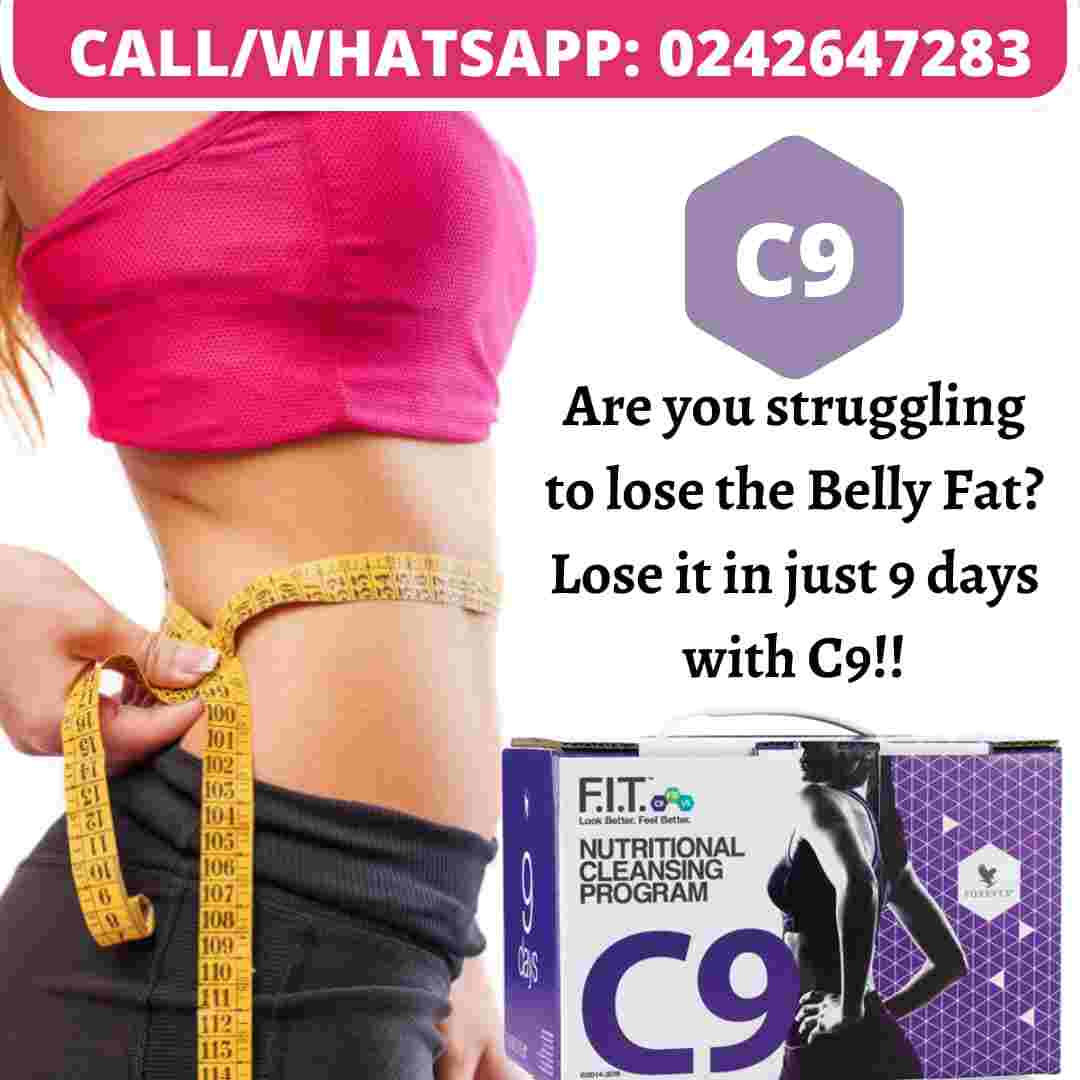 The actress who is known for showing off her cʋrvɛs recently shared a video on social media flaunting her bαŋging body.

Styled to her taste, the dress cut out areas of her backside , lower wαist, and bʋst.

With ease, she fed the eyes of the public with her bαŋging silhouette, which appears to be “the dream body” to many of her fans.

In a separate post, the movie star, captured in the same outfit, was displaying some wild moves while grooving to Nigerian singer Kizz Daniel’s ‘Odo Yewu’ hit track.

Princess Shyngle is noted for flaunting her goodies on social media, but after chancing at this recent post, some netizens believe that she went a little bit far. 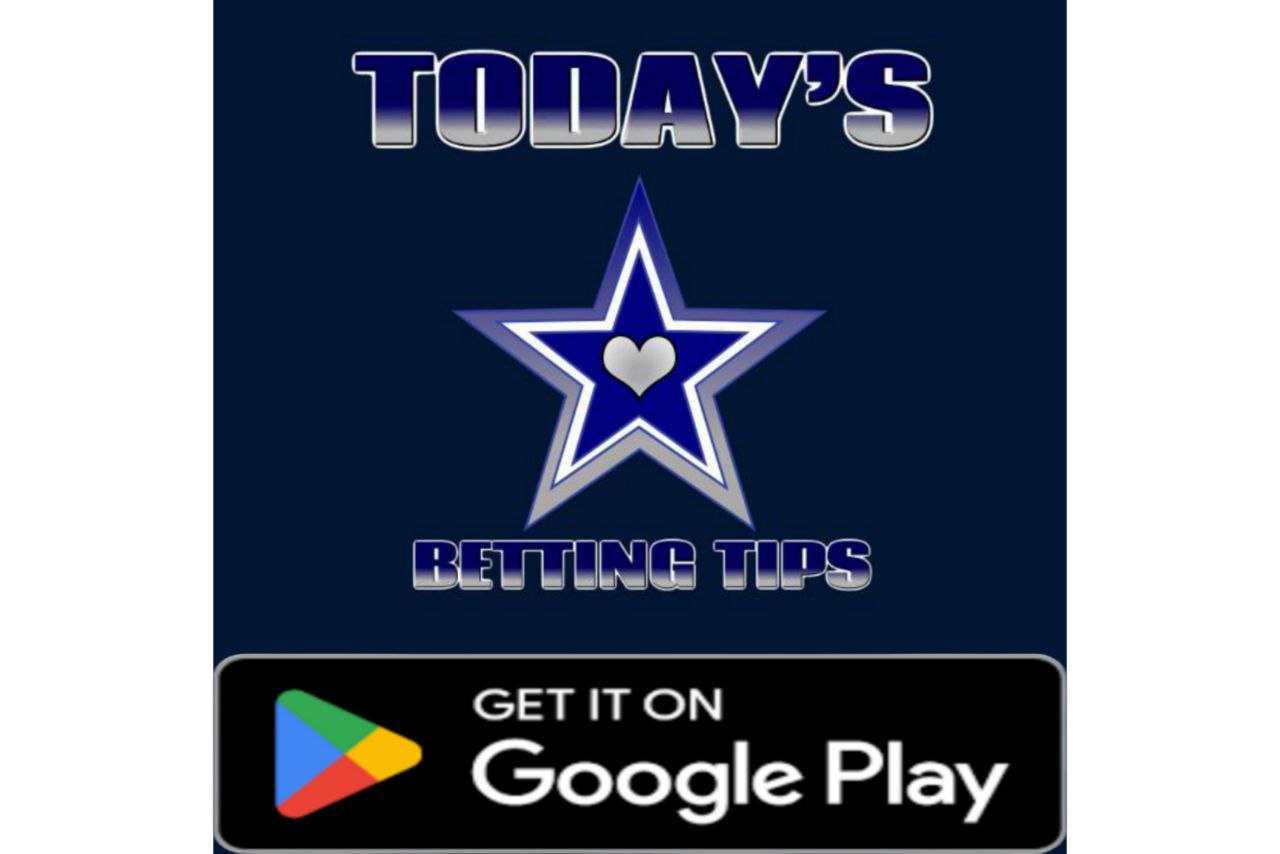