Hardworking Accra Hearts of Oak board member Hon. Vincent Odotei Sowah, believes the current team of the Phobians not ready for the league season.

The Phobians performance in the last five months has been very abysmal as they find it difficult to win a game upon all the qualities they posses.

Section of the supporters believes the past technical team didn’t helped the team in the pre- season which is the main caused of the team struggling in the yet to resume Betpawa Premier League season.

The Phobians in their last three matches played in the league has failed to picked up a win as they drew two and lost one.

However, to Hon. Vincent Odotei Sowah, the team is not competitive enough and even not ready for the league.

” looking at Hearts of Oak in the last six month do you think the team is competitive, our team is not competitive enough “.

“The team has just won a game in the last 15 away match and drew 5 and the last eight premier league matches, we have picked a win “. 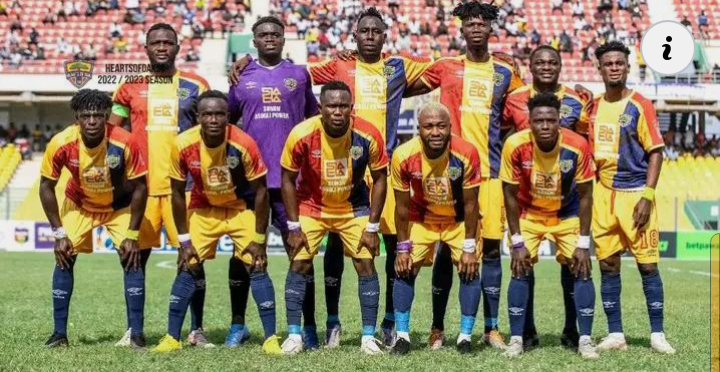 “Do you think the team we have now are ready for the league , what is the fact ? . That’s the reason why we took the decision to part ways with Samuel Boadu ” he told original FM.