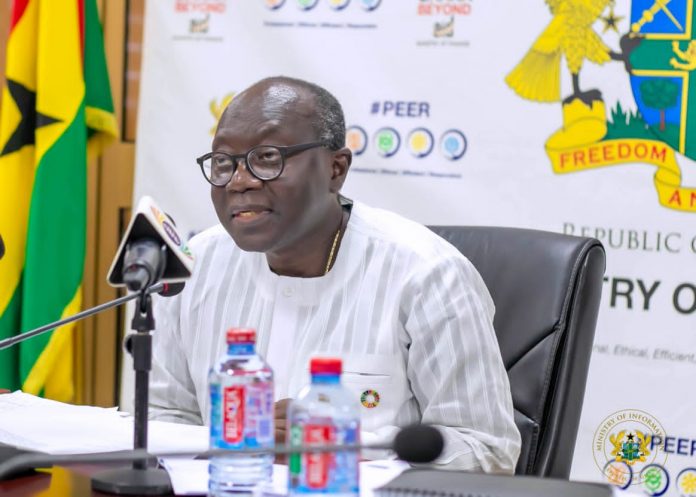 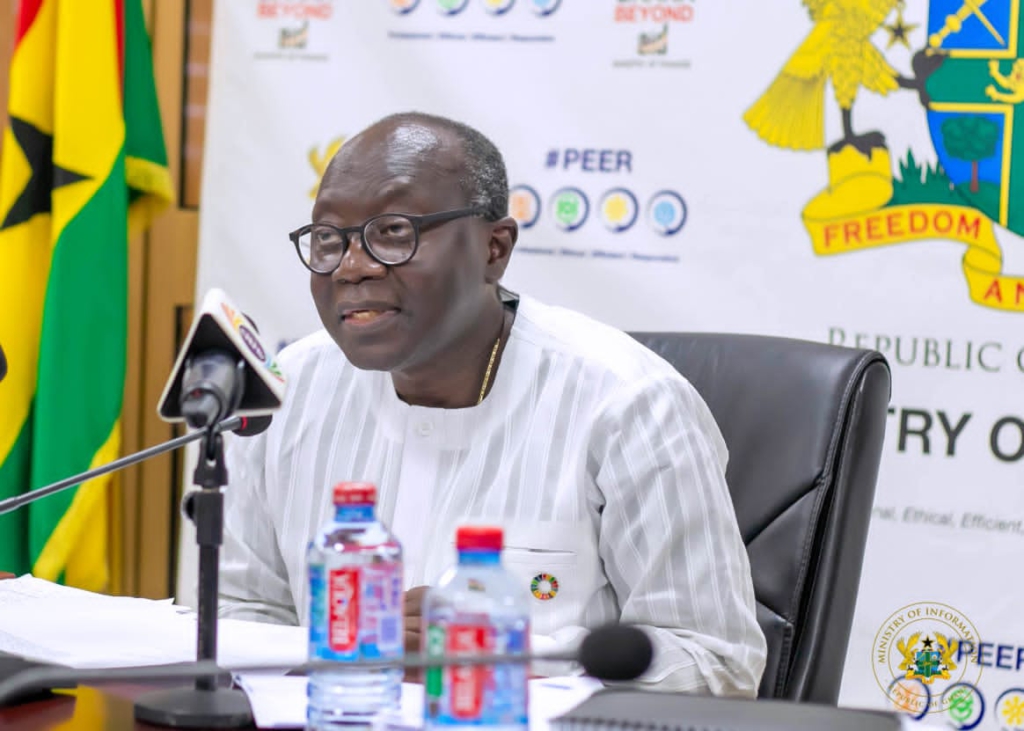 Ghana has become the biggest loser on the African continent as a result of the country’s inability to issue Eurobonds.

The lack of access to the international capital market is as a result of global economic challenges and internal issues.

According to the September 2022 Africa Markets Revealed Report by Standard Chartered Bank, the country’s Year-To-Date Index (listed bonds) is down by 34.6%. It is followed by Morocco (-20.8%) and Rwanda (-20.2 %), while the biggest gainer is the Republic of Congo, whose Year-To-Date index is up 9%.

“Most African countries can no longer issue new Eurobonds because of elevated yields due to global risk-off sentiment. Indeed, yields rose significantly in quarter 2, 2022 and quarter 3, 2022. In the last month, even though yields have decreased, they remain elevated”, the report stated.

Kenya and Nigeria were set to issue again but then shelfed issuance due to global conditions. Kenya had previously issued bonds around a yield of 6%-8%; now, Kenya Eurobond yields are trading around 11.7%.