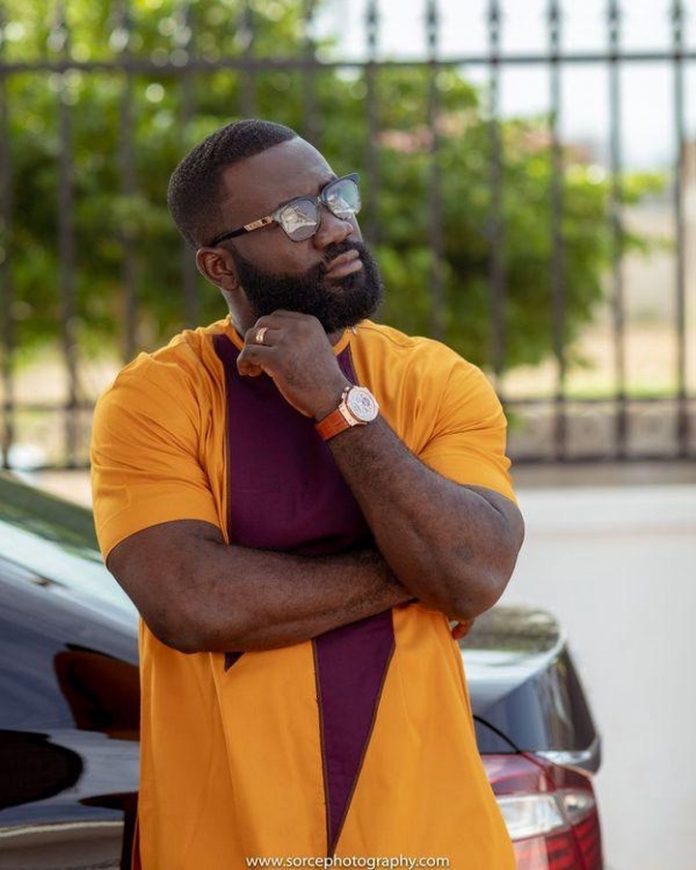 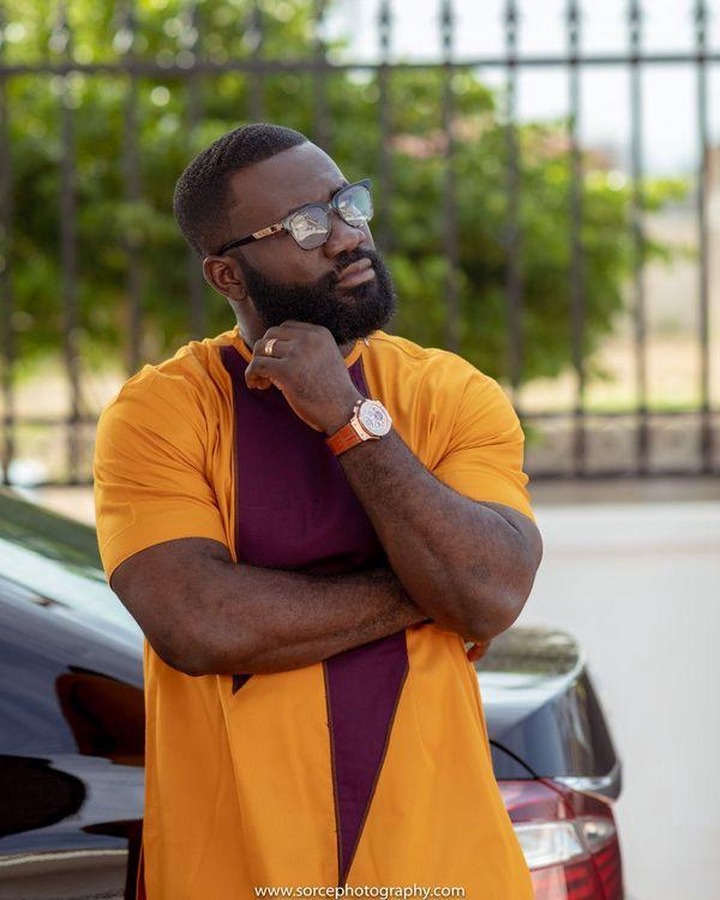 Okatakyie Afrifa-Mensah says he does not regret campaigning against John Dramani Mahama in the 2016 General Elections. According to the outspoken journalist, the Mahama-led National Democratic Congress government was messing up the economy, hence his decision to campaign against them.

In a Facebook post, Okatakyie Afrifa-Mensah insists that he has done nothing wrong in leading the charge for the erstwhile John Dramani Mahama government to be removed from office and thus owes no one an apology for his actions. To him, Ghanaians are calling for the second coming of John Dramani Mahama because the incumbent president has performed more abysmal than the former. 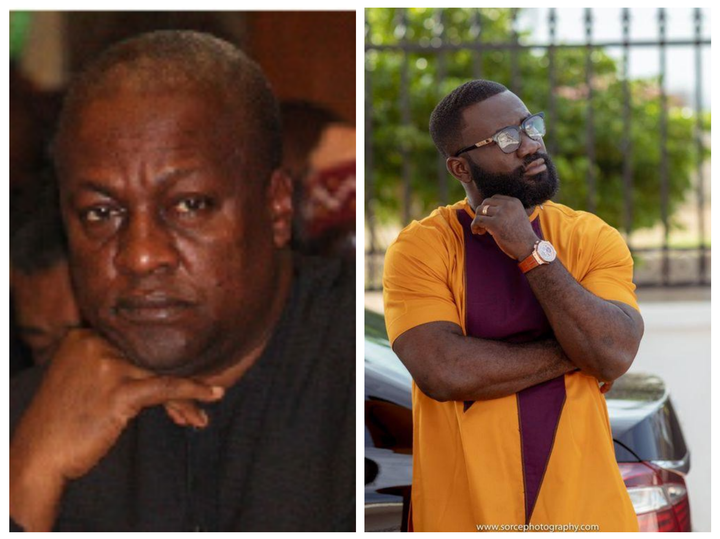 Okatakyie Afrifa-Mensah who currently works for pro-NDC media houses, TV XYZ and Power FM was one of the leading public figures who openly endorsed the candidacy of the then flag bearer of the New Patriotic Party in the run-up to the 2016 General Elections. He featured on most of the jingles the party used to run its campaign. 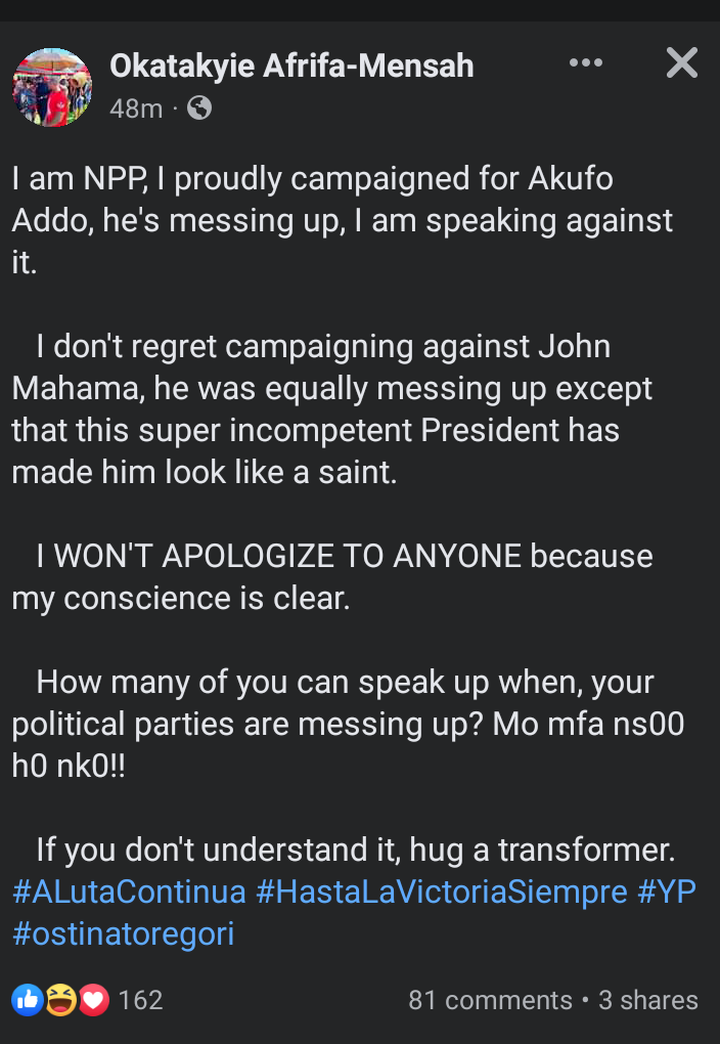