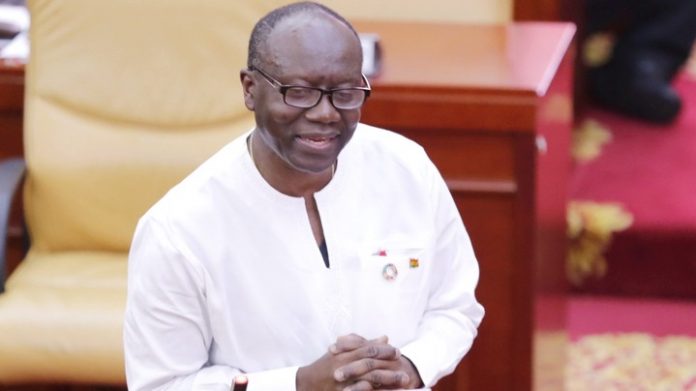 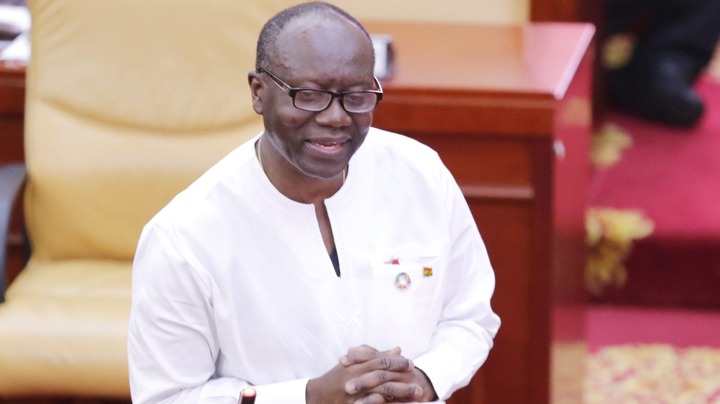 Ghanaians are beginning to feel the brunt of harsh living conditions in the wake of the economic crisis that has hit the country. Though the crises are global, many expected that Ghana could have been different had it not been for some actions that government leaders took. There have been calls for the Finance Minister, Ken Ofori Atta to resign for leading the country into a ditch.

The Minister is working out a deal with the International Monetary Fund but as Ghanaians wait for financial bailout, conditions are getting worse. Some extremists have even called on President Akufo-Addo to resign and take the blame for how the country has turned out. On The Keypoints on TV3 today, Saturday, October 22, 2022, Martin Kpebu, a private legal practitioner has called on law makers to start the process to impeach the President Akufo-Addo. He mentioned that it only takes one-third for the process to start.

When asked by Alfred Ocansey if Bawumia can handle affairs if the President resigns, Martin insisted that Bawumia should also resign so Bagbin takes over. Martin added that a council will then be instituted to help Bagbin so that he doesn’t rule based on his political affiliation. According to Martin it is time Akufo-Addo is reminded that Ghanaians feed him and so he cannot rule the way he wants.

“The President has to leave. The Parliamentarians need just one-third of votes to start removing the president. We must stage a demonstration. I was happy when he won in 2016 but now he is super incompetent. It is better to fight Akufo-Addo with your blood than die in your bed. Akufo-Addo must go. He is going with Bawumia so that the Speaker will take charge.” Mr Kpebu said

Before 2016, Akufo-Addo and Bawumia made a plethora of promises and yet 6 years down the lane and things have gotten worse. The government is blaming exogenous factors but the IMF and opposition NDC have alerted at an internal problem coupled with a global crisis. Is it time for the President to go? Should Bawumia stay on and complete the term? Will Bagbin taking over save the country?