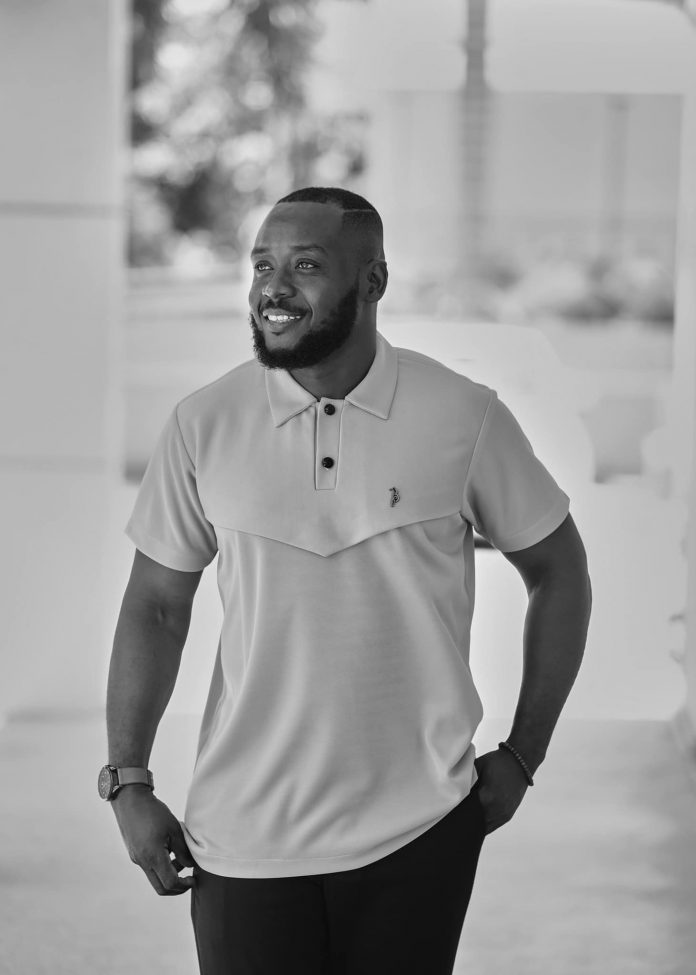 Nana Romeo has charted a warpath with Shatta Wale by calling him out for constantly denigrating radio presenters the least chance he gets.

The Accra radio presenter reminded Wale that he cannot do without the media hence for him to always launch a tirade against the institution that has advanced his career with or without any provocation should cease from today.

Romeo said the SM boss cannot sacrifice others just for him to elevate himself on the same platform.

“Someone tell Shatta Wale he should stop playing that game. You cannot sacrifice someone for your fame. You’re always insulting and degrading DJs and presenters who usually support you. You look down on their lifestyle and even the sort of clothes and shoes they wear.”

“Meanwhile, you need the media in everything you do. Just take a look at your birthday, most of the people that were present were from the media, yet after all this, you turn around and insult them,” Romeo established during his show.

“If you’re bold enough to insult the media, then you might as well warn them not to play your songs on their radio. You need to issue a directive that any radio station that plays your songs will be sued, so we know how serious you are. Because you insult them but when they show up for your event, you’re happy about it. Also, not every media house needs you,” he added.

To conclude, he said Wale penchant for rubbing his wealth on people’s faces is equally repulsive because there others who are richer than him but don’t make noise.

“You are a big man. Stop doing that. Everyone cannot be rich. Even among the musicians, someone is richer than you. Maybe you want to buy seven houses but someone out there just wants to be hiding in his chamber and hall somewhere,” he said.