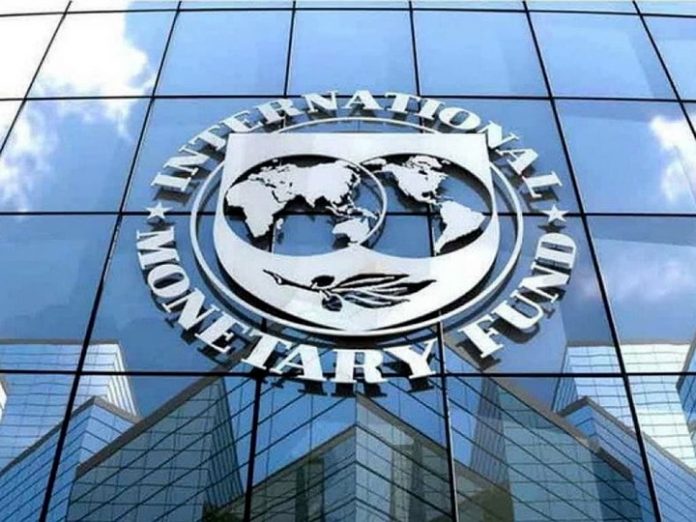 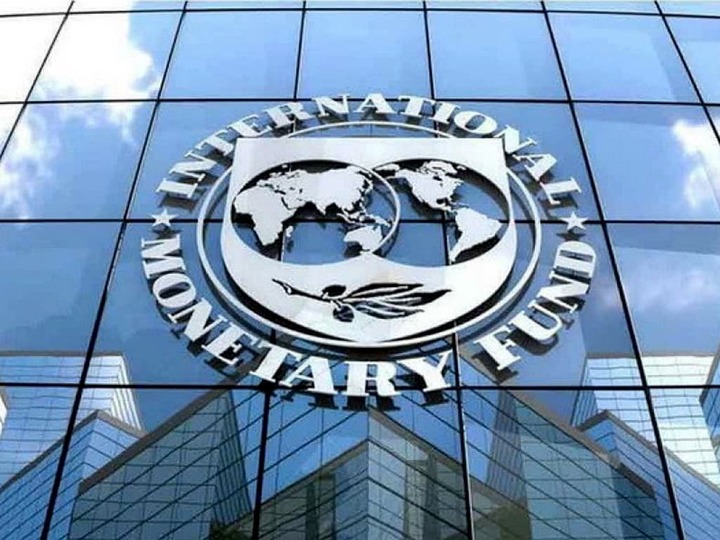 The economic situation in the country is getting worse by the day. Negotiators of the economy are still trying to strike a deal for financial bail out for the country with the International Monetary Fund. Despite criticisms that government is partly the cause of these economic challenges, President Akufo-Addo and his communicators have solely blamed exogenous factors for the economic problems of the country. Indeed, Covid-19 and the Ukraine Russia war have been tagged as the main factors for this crises. 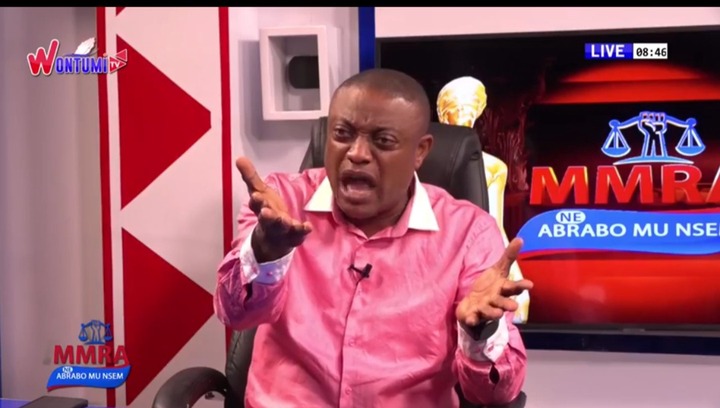 Maurice Ampaw has said admitted that Ghana is in a tight corner. On Mmra Ne Abrabo Mu Nsem, the lawyer mentioned that things are getting worse each passing day. He explained that despite the hardships, no one should blame the president for it because this is not the doing of President Akufo-Addo.

Instead he says that these are some of the signs that the Bible speaks about in the end times. He mentioned that economies all over the world are in crises as a result of the Ukrainian war and so it is hypocritical NDC to turn around and blame Akufo-Addo and Bawumia. Maurice Ampaw called on Ghanaians to look up to God because he is the only one who can change things now.

Maurice explained that it was time for Ghanaians to call on God for redemption because Akufo-Addo cannot solve all the problems that the country has. He added that so far the president has done well and needs to be commended. 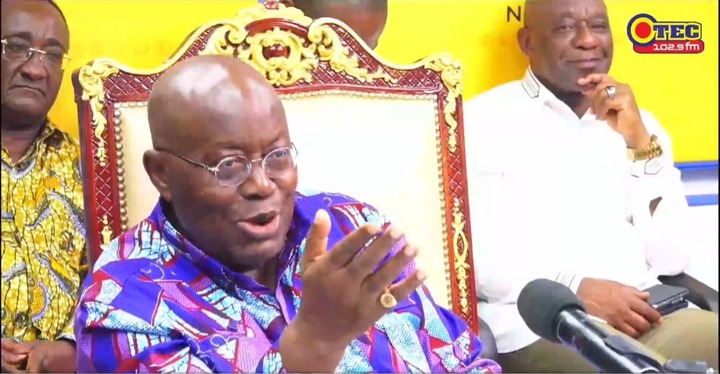 Interestingly, President Akufo-Addo is on a tour in the Ashanti Region and in an interview on OTEC FM noted that his ministers have performed excellently. In an earlier interview months ago he had also referred his ministers as outstanding. Despite the excellent performance of these ministers the economy keeps going down with no form of respite in sight any time soon.