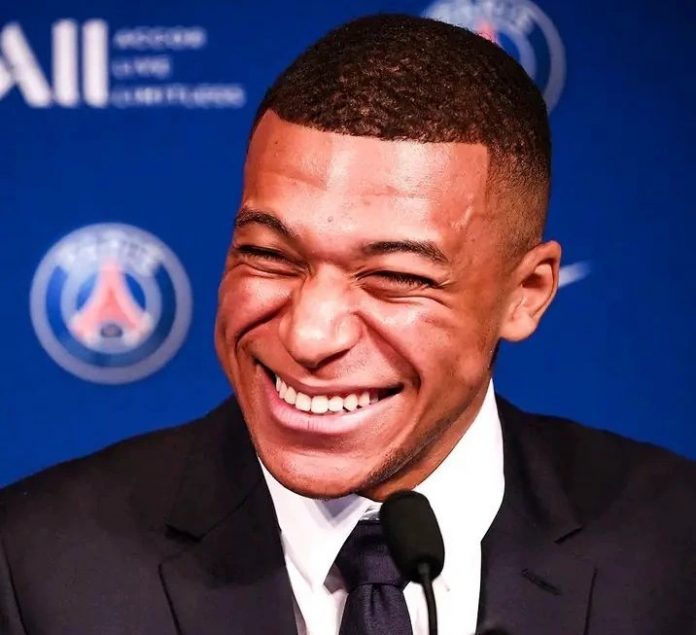 According to a story that surfaced today, France international and forward master Kylian Mbappé has requested to leave French Ligue 1 champions Paris Saint-Germain in January, as his relationship with the club has completely soured. 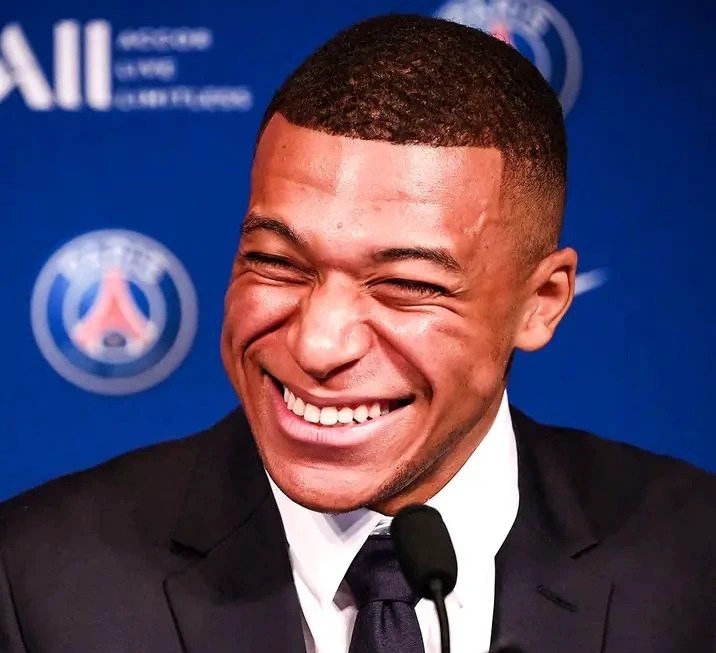 After the conclusion of the previous season, the young football prodigy was extensively connected with a possible transfer away from the Parc des Princes, with Real Madrid being a probable destination.

However, his contract extension to continue at Paris Saint-Germain until 2025 emerged just as he was about to complete his transfer away from the Estadio Santiago Bernabéu.

Kylian Mbappé was the club’s leading goalscorer and assist provider last season, making him a key role in the side under both then-Argentine tactician Mauricio Pochettino and current boss Christophe Galtier.

His decision to leave the club, as reported today, might be to take up a new challenge abroad, as intended previously during the just closed summer transfer window, before making a last-minute U-turn.