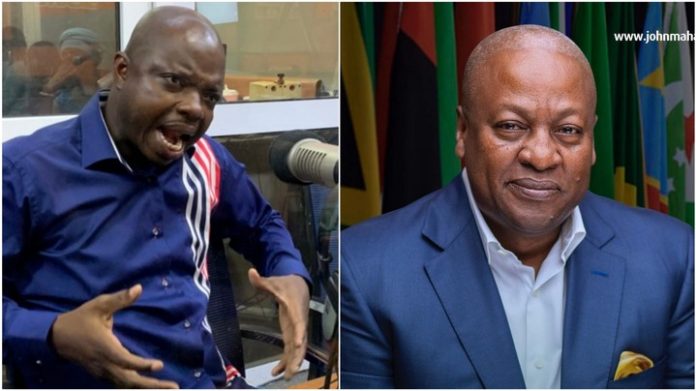 Kwame Baffoe, popularly known as Abronye DC, is have claimed that he has exposed John Mahama for saying that he has never recieved ex-gratia from the NPP government. 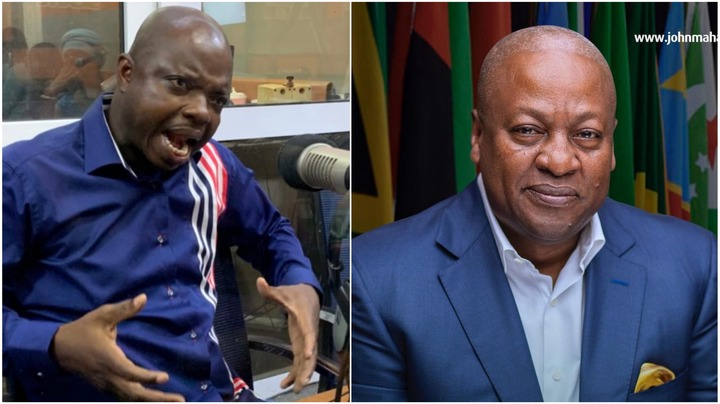 “The Chief liar John Dramani Mahama has been exposed. It may be recalled that, In his recent interview with TV3 he said he has not received any bulk payment from government and that apart from GHS 238,000.00 paid into his account in 2013 he only receives his monthly salary. This cannot be true. John Mahama’s assertion is a total lie.” He said.

Abronye DC explained that in July 2021 alone, former President John Mahama received a bulk amount of GHS 728,000.00 which paid into his account as an ex gratia by the Controller and Accountant General. 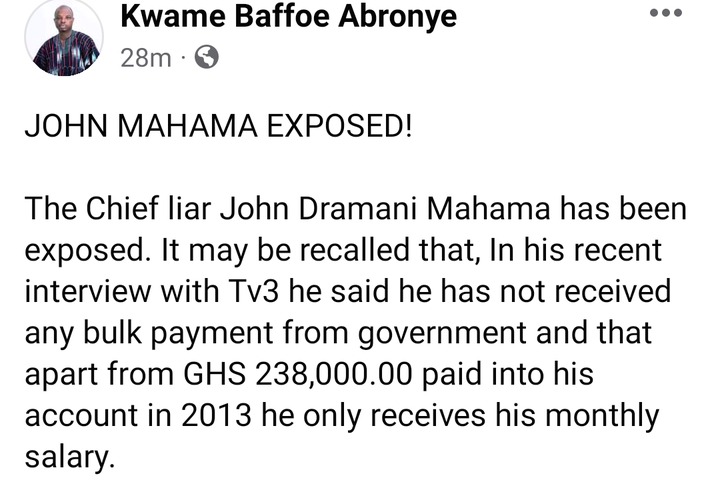 He added that it is instructive to note that, John Mahama has also received his September 2022 salary even though public sector workers are yet to be paid by Controller and Accountant General.

Abronye shared a document above to prove his point. He also asked Ghanaians to expect more revelations soon.