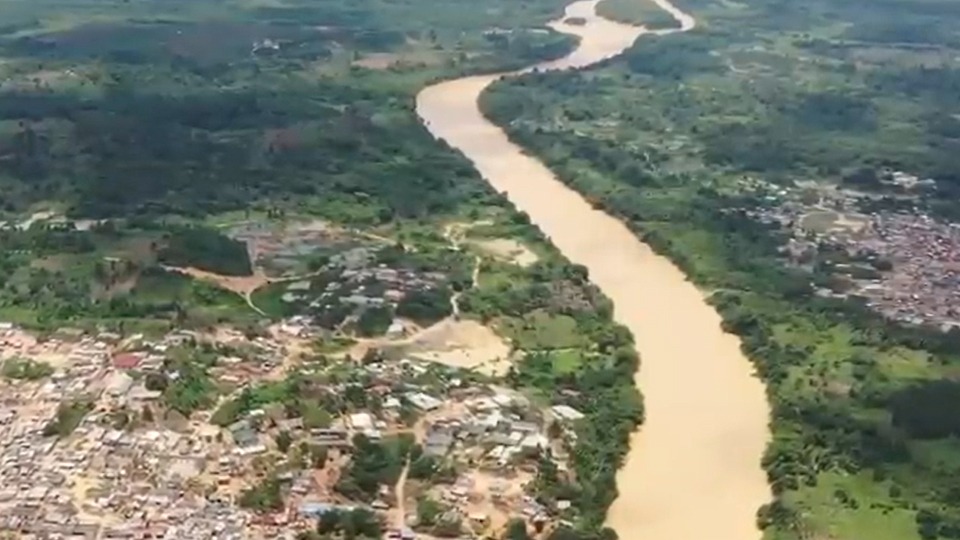 There is an alarming increase in strange diseases and deformities in newborns, especially in mining areas in parts of the country, due to what experts say is the high concentration of heavy metallic substances found in polluted water bodies.

A new study by a team of medical researchers led by the head of the Forensic Pathology Unit at the Kwame Nkrumah University of Science and Technology, Dr. Paul Osei Sampene has revealed disturbing findings on how polluted water bodies are endangering lives.

Researchers have warned the continuous pollution of water bodies with toxic chemicals like mercury and cyanide will have a long-term effect on the lives of inhabitants living in mining communities and others in urban centres.

“These heavy metals are insoluble. They have an affinity for the gastrointestinal tract. Once they get there, they are absorbed into your system, and they don’t get out so however small out, if you cumulatively get them over a long period of time then you are doomed.”

He says there are currently rising cases of kidney diseases, especially in children and young people.

“If you go to Komfo Anokye Teaching Hospital now, the sort of kidney-related conditions being recorded there are almost always on the increase,” Dr. Sampene said.