Preview of PL Round of 10 games: Chelsea host Wolves 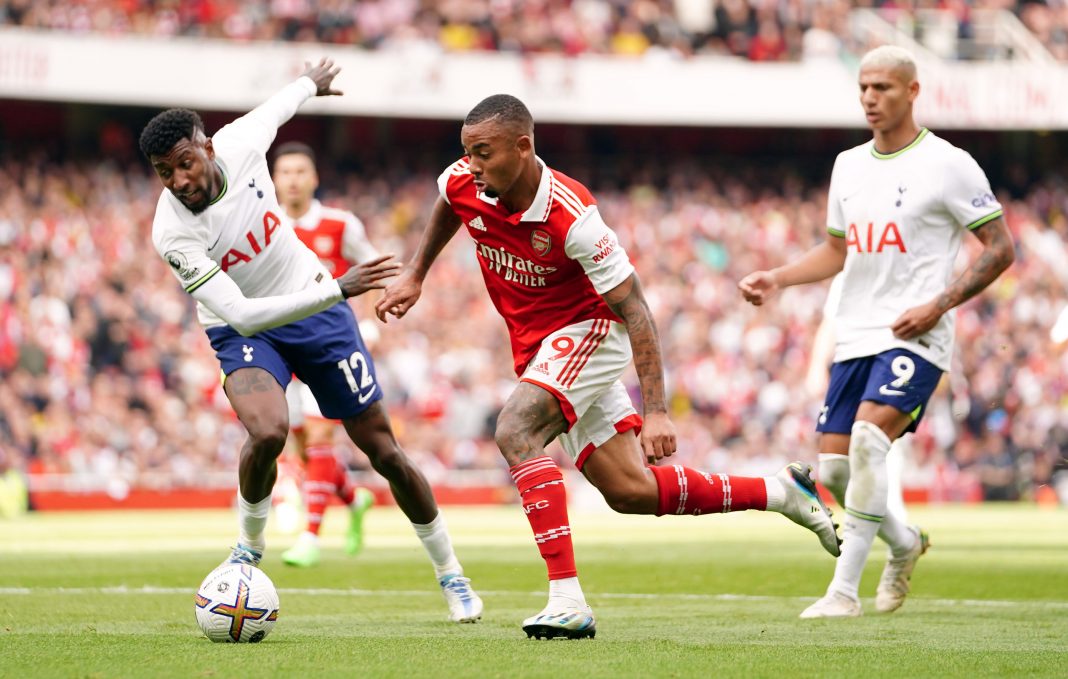 SuperSport viewers on DStv and GOtv can look forward to Round 10 action from the 2022-23 Premier League, with matches scheduled to run from Saturday 8 to Monday 10 October 2022.

The pick of Premier League matches this weekend is the meeting of Arsenal and Liverpool at the Emirates Stadium early on Sunday evening. The Gunners have enjoyed a great start to the season, but the visit of the Reds will be a true test of how far they have progressed under manager Mikel Arteta.

The Spanish tactician has praised his predominantly youthful side for playing above expectations: “It’s really rare what they’re doing at a big, big club,” Arteta said. “Really rare. If not, just give me examples of things that are happening [elsewhere].”

He added, “For me, it’s about being consistent,” he said. “When you try to bring an idea, you share that vision with the football club. Then you take that direction and you go for it.”

Elsewhere, Manchester City will back themselves to get the better of Southampton at home on Saturday afternoon, at a kick-off time which also features Newcastle United at home to Brentford, Leicester City visiting Bournemouth and Chelsea hosting Wolverhampton Wanderers – with manager Graham Potter set to make his home Premier League debut with the club.

“It’s not been easy with a change of coach and everything that comes with that but [the players’] response has been brilliant,” said Potter. “From an effort perspective, it was 100 percent there. It’s not the position we want to be in but we have to respond, it’s as simple as that. It’s a tough group but there’s enough quality in the squad and we have to respond.”

Sunday, aside from the Arsenal v Liverpool match, also features a London derby between West Ham United and Fulham, as well as Manchester United visiting Everton, while Monday evening will see Aston Villa travelling to a Nottingham Forest desperate for points.

“We will get better as the new players settle at the club,” said Forest midfielder Remo Freuler. “It takes time for these things to come together, but we need to be patient and work hard for the manager and the fans.”