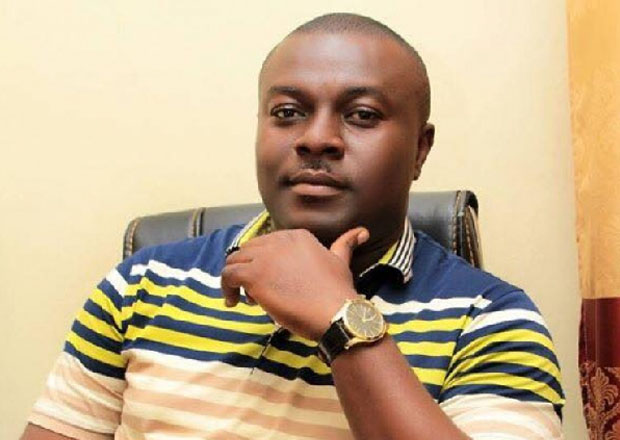 THE ASHANTI Regional National Democratic Congress (NDC) has agreed for its members who are vying for regional executive positions to use the electronic payment platform popularly called ‘MoMo’ to pay for their nomination forms.

Contestants would pay for their nomination forms through a special MoMo number provided by the party.

The party has also created an electronic portal for online registration.

The party, on Thursday, began receiving nomination forms from aspirants. Today is the deadline for submission of forms.

The party said aspirants are expected to pay in full their monthly dues for a period covering four years to qualify for the contest.

The paper learnt that NDC members in the Ashanti Region have not paid monthly dues for the last two years following the NDC’s introduction of a new membership card.

After paying the nomination fee through electronic means, an applicant is expected to print out their forms and submit personally.

From this stage, they would then go for vetting, after which they would go for elections.

The NDC has decided to use the electronic portal for the submission of nomination forms and payment of dues for strategic reasons, according to sources, who added that the party wants to prevent situations whereby people would struggle to get nomination forms. Also, the new directive would prevent overcrowding at the party office, thereby reducing tension.

However, it has not been established yet if the NDC branches in other regions in the country would also adopt this same policy.

The NDC won four out of the 47 parliamentary seats in the Ashanti Region in the last elections.