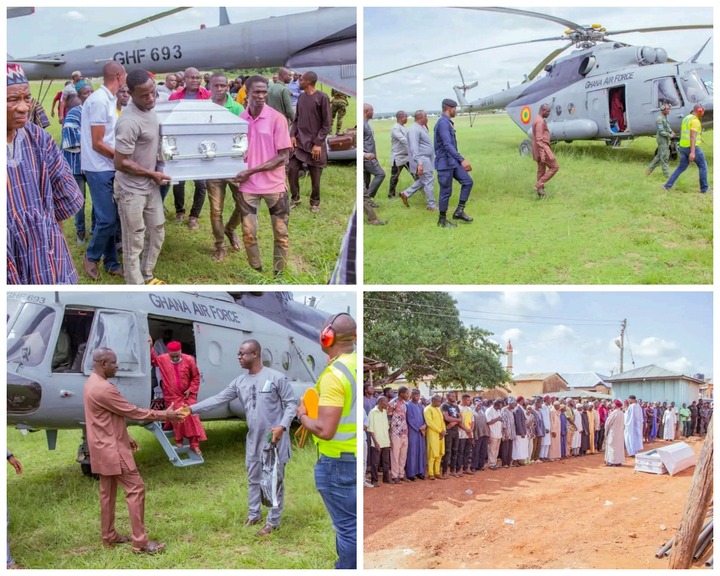 The mortal remains of the late former Upper West Regional Minister, Alhaji Issahaku Saliah, on Thursday 6th October 2022, was brought to Wa from Accra for burial.

Regional Minister, Dr Hafiz Bin Salih met the delegation at the Wa Airport to welcome them as they brought the corpse and also received the corpse on behalf of the Chiefs and people of the region.

On arrival at the Wa Airport, the corpse was conveyed to Manwe for the necessary family and Islamic rites to be performed before he was buried in Wa at the forefront of Wa Jubilee Park. The late Alhaji Saliah is a former Regional Minister and a former member of Parliament for Wa East Constituency. He had a distinguished career in the Ghana Civil Service.

The late Alhaji Issahaku Saliah was laid to rest in Wa after the necessary traditional and Islamic rites were performed in Manwe, his home town. May his soul rest in peace, Ameen. 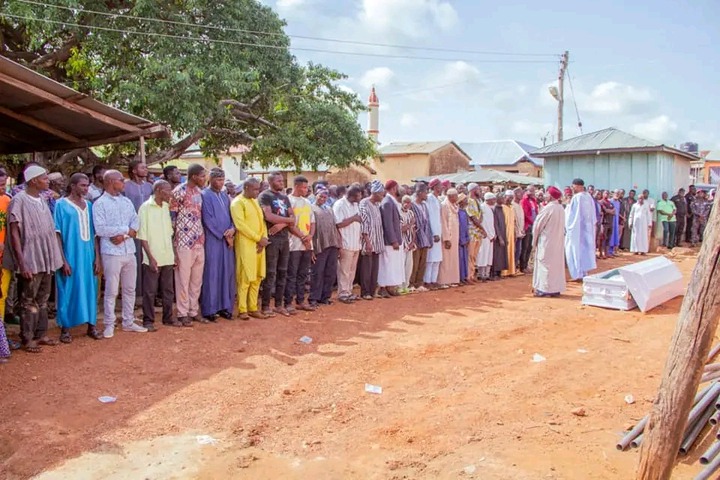 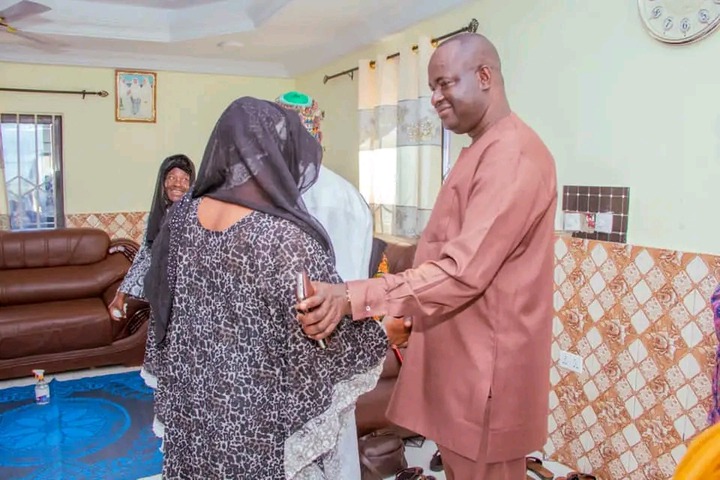 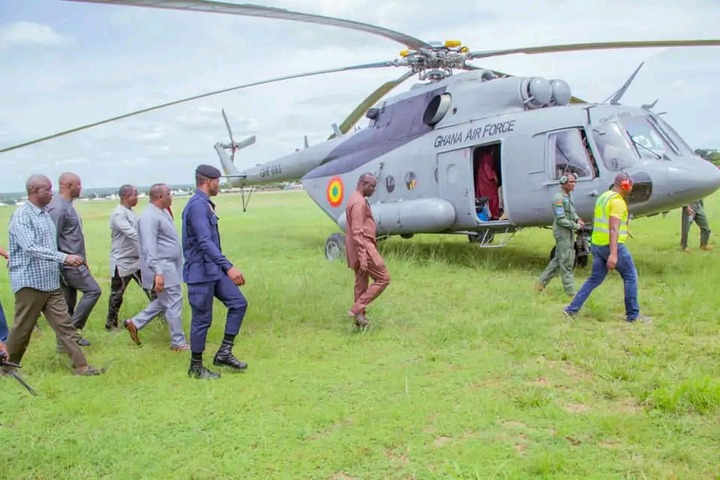 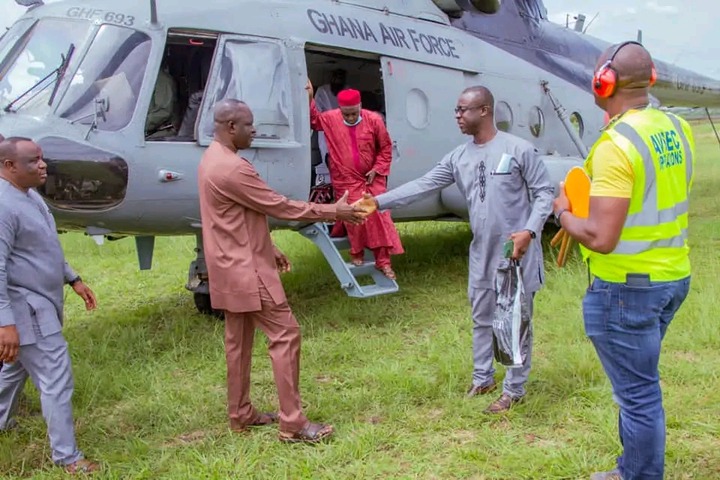 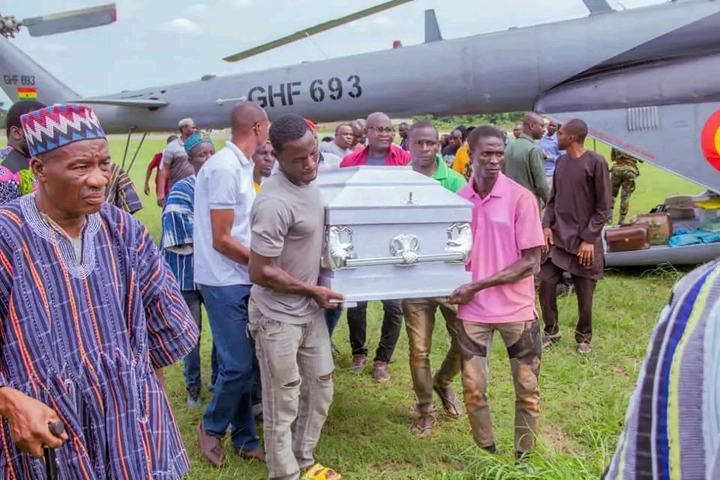