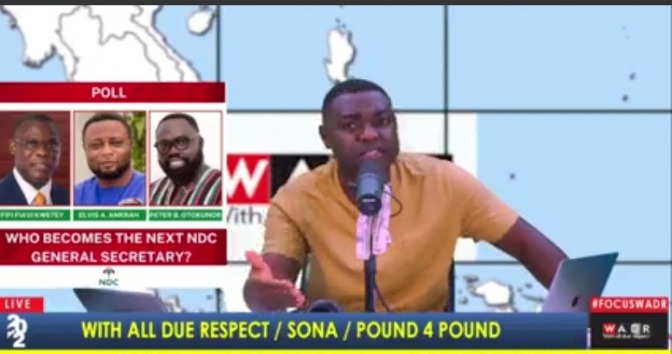 A few weeks ago, Kevin Ekow Baidoo Taylor the indefatigable US-based Ghanaian journalist initiated an online poll to determine who becomes the next general secretary for the biggest opposition party in Ghana.

As luck would have it, one of the three aspirants: Fiifi Kwetey, Peter Boamah Otukunor, and Elvis Afriyie Ankrah has emerged as the winner for the secretaryship position. It is on record that all three competent individuals were eyeing to lead the party as chief scribbler.

Speaking on Loudsilence Tv, the host of “With All Due Respect” announced that polls have closed and with pleasure revealed who had won. Wearing a brown shirt, Kevin gave a little background of the various aspirants and how they had served their party with all of their hearts.

Fifi Kwetey was described as a fine gentleman who served as a former member of Parliament and at the finance ministry. Elvis Afriyie Ankrah, a former sports minister and a top executive of the National Democratic Congress was also mentioned by the journalist who touted his achievements. 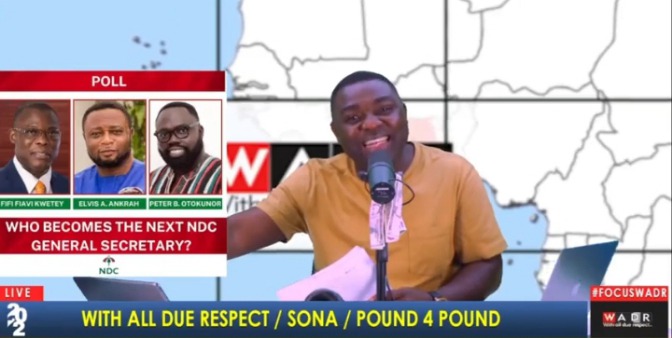 Last but not least is the gentleman Peter Boamah Otukunor who was also labeled as articulate and vocal. The journalist narrated what these individuals have achieved for both country and Party. 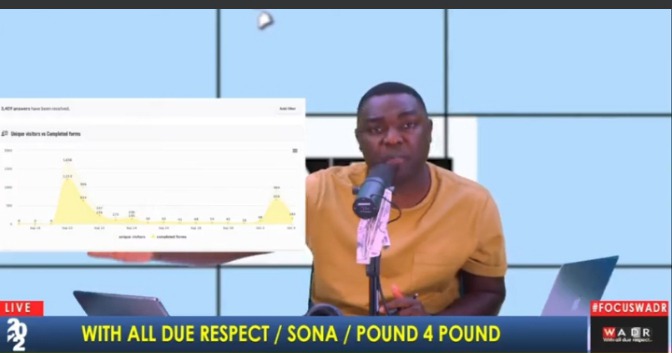 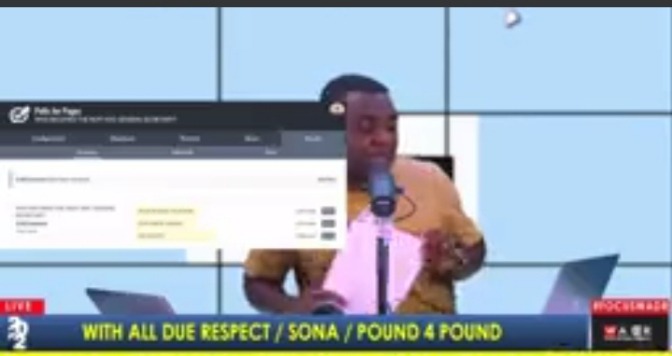