“Bismillahi Raheem,” the introductory prayer offered to God by Johnnie Hughes every morning seems to be the source of his strength and in a heartbeat, he delves into matters of national interest.

As per usual, the Tv3 morning show host who has graced the screen of his loyal viewers for years has today to do the same by bringing to light certain pressing issues confronting the country.

Appearing in a northern smock attire, Johnnie Hughes questioned those in charge of managing the country’s economy concerning the cedi depreciation against major trading currencies like the dollar. Not too long ago, the vice president announced how the dollar has been “arrested” and the keys given to the IGP. 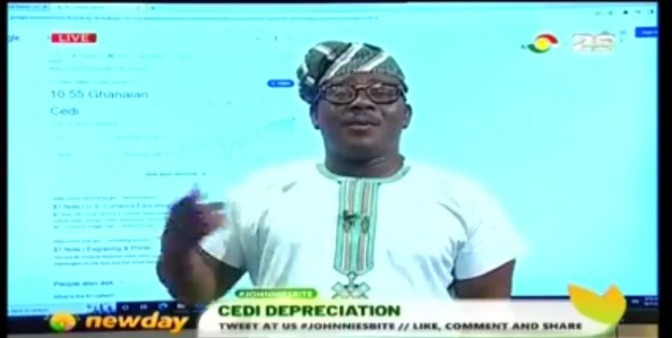 Johnnie enquired about what has happened to the Ghanaian currency and the measures taken by the authorities to go about arresting those in the street who are believed to be selling dollars. He indicated that certain persons at the central bank are complicit in this cedi-to-dollar transaction. 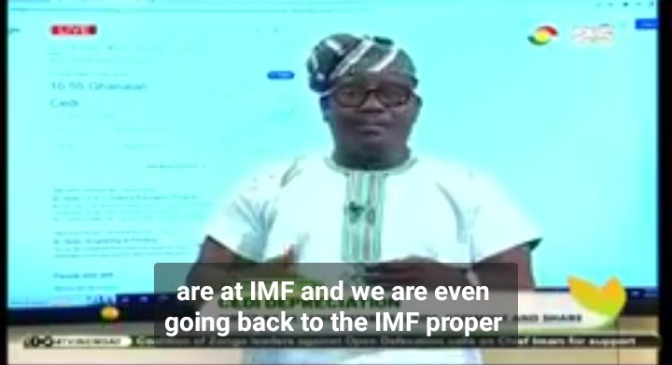 “Those who claimed that we are safe and don’t need to go to IMF, are today leading talks with IMF. They haven’t even deemed it honorable to apologize to Ghanaians,” he opined.