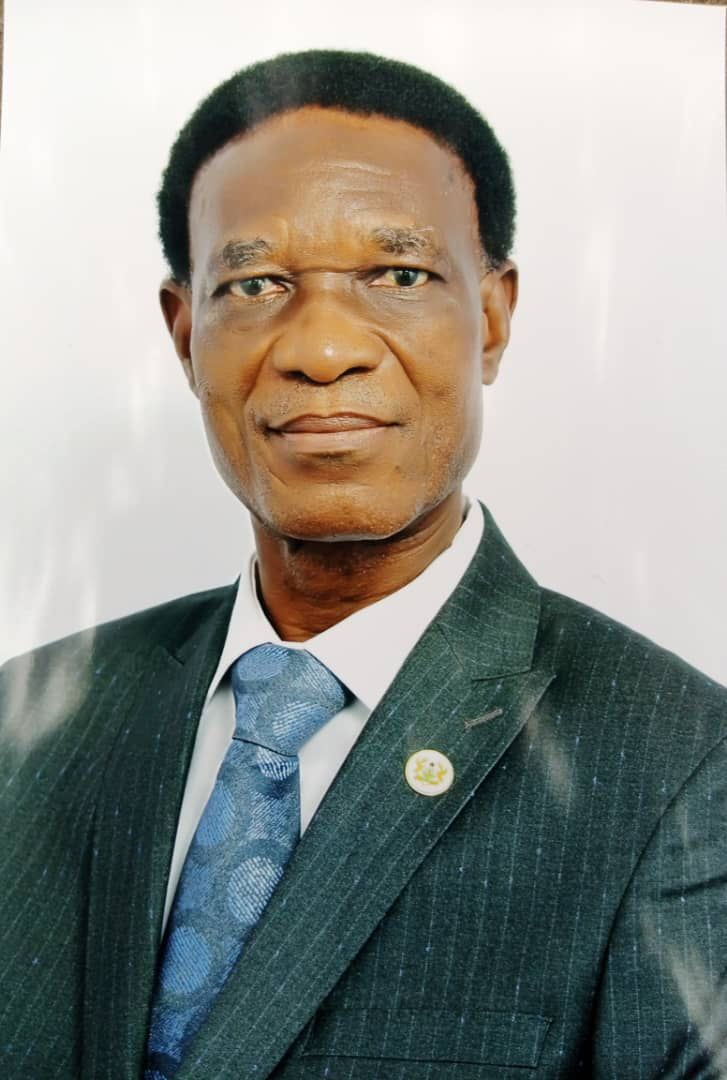 As the world marks Day for Decent Work, the ICU-Ghana is calling for the immediate cessation of entrenching casual and contract work beyond the seasonal job period of six months allowed by the Labour Laws of Ghana.

It is also kicking against the conversion of “Decent Work” into “Precarious Work” by some selfish and inconsiderate employers thus abusing the fundamental human rights of workers, to illegally maximise profits.

It is therefore calling on all labour organisations in Ghana, the Ghana Employers Association, labour authorities and the Government to join hands with it to fight what it describes as the incessant exploitation of labour.

The ICU-Ghana said, “We would not hesitate to mobilise and collaborate with organized labour in the country to resist any attempt by any employer/organisation to frustrate efforts towards the promotion of the decent work agenda if the incessant exploitation of labour does not stop.”

It is calling on the relevant authorities (i.e. Government through Ministry of Employment and Labour Relations) to clamp down on these anti-nation builders parading as employers, and bring fairness and equality to the employment structure in Ghana.

“The ICU-Ghana is ready to collaborate with the authorities to name, shame and sanction those exploitative employers so as to sanitize the employment system for the good of all stakeholders.” it said.

In Ghana today, so many jobs have been made “precarious” through casualisation and contractualisation work regime, that has been foisted on a lot of workers due to the hydraheaded unemployment problems in the country, thus denying such unfortunate workers future financial security among other deprivations.

These classes of workers are denied their fundamental human rights to freedom of association and forming or joining a trade union for the promotion and protection of their social and economic interests as espoused by the 1992 Constitution of the Republic of Ghana and the Labour Laws of Ghana.

The casual, contract and temporary work regime, though allowed by the Labour Laws of Ghana for a limited period not exceeding six (6) months and for seasonal jobs only, has been entrenched and mainstreamed so much so that even some permanent  employees are outsourced by some unprincipled employers to employment  agencies and redeploy them back into the same organization as casuals and/or contract workers with reduced wages/salaries and denial of social insurance (like SSNIT) thus jeopardizing their future financial security.

“This constitutes an Unfair Labour Practice and it must not be allowed to fester any longer.” said the ICU-Ghana.

The outbreak of Covid-19 pandemic that lasted for almost two years before subsiding, took a heavy toll on a lot of workers as they lost their jobs through staff attrition by some organizations and, in some cases, total closure of businesses.

All this adversely affected the social insurance and future financial security of the workers and jeopardised their socio-economic interest and protection.

Now that businesses are recovering and there is an opportunity for those who lost their jobs during the Covid-19 pandemic to regain their jobs, “if the precarious work regime is not stopped,” according to the ICU-Ghana, “it would further deteriorate the prospects of those unfortunate workers ever having any future financial security as this repressive regime of work denies them any social insurance and protection for the future.”