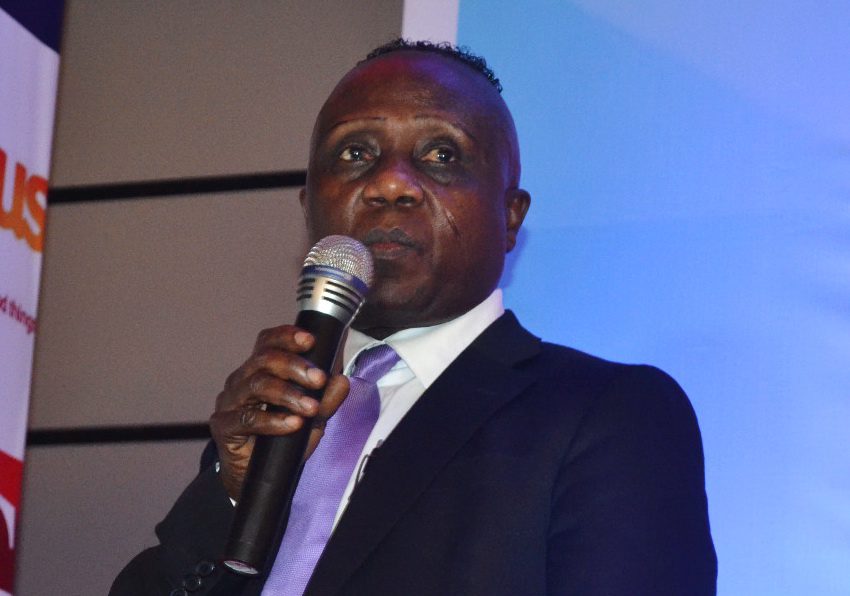 The Director of Research at the Institute of Economic Affairs (IEA) Dr John Kwakye has asked the Bank of Ghana (BoG) to compel the government to finance its budget outside of the banking sector.

He questioned why the central bank will continue to finance the government’s budget.

“So this is what we had to wait for IMF input for?” Dr Kwakye tweeted after the Governor Dr Ernest Addison said that financing of the government’s budget so far has predominantly been from the banking sector.

The the central bank, he said is absorbing a larger share.

Dr Addison told the press that on the fiscal situation, while expenditures have been broadly on target, revenue performance has been below expectations, complicating fiscal policy implementation.

“The Monetary Policy Committee recognizes the fact that the current condition is sub-optimal and will be interim until agreements are reached on an IMF-supported programme.

“The Committee assesses that the engagement with IMF has been positive and early
conclusion of the programme discussions will help re-anchor stability,” he said.

He stressed “The outlook for the Ghana Cedi has improved, aided by the recent disbursement of the loan from Afreximbank of US$750 million, the signing of the syndicated Cocoa Loan of US$1.13 billion, and the agreement with gold and oil companies to purchase the repatriated foreign exchange earnings of about US$83.9 million so far, will help stabilise the exchange rate.”

Inflation, he said, remains elevated and the balance of risks is on the upside. Although the
forecasts are for monthly inflation to continue to slow down, the risks are on the
upside, emanating largely from pass-through effects of the currency depreciation, the
recent upward adjustment in utility tariffs, and rising inflation expectations. The
Committee remains committed to re-anchoring inflation expectations and returning to
a disinflation path.

He further announced an increment in the Policy Rate from the previous 22. per cent to 24.5 per cent.

“Under the circumstances, the MPC decided to increase the Monetary Policy Rate by
250 basis points to 24.5 percent,” he said.