Disrespectful ZionFelix writes the worst stories about me 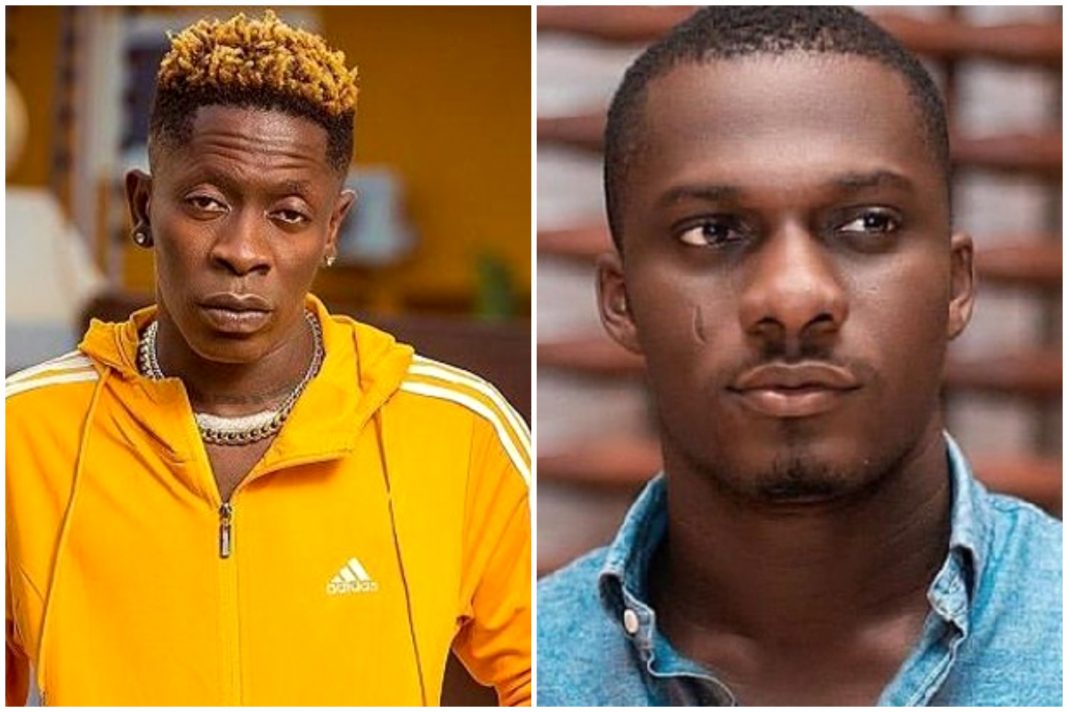 Dancehall artiste Shatta Wale has accused blogger ZionFelix of always reporting negative news about him on his blog.

During an interview with Paul Adom Otchere on Good Evening Ghana, Shatta Wale dragged certain public figures in the entertainment industry who he described as gatekeepers.

READ ALSO: Black Sherif’s album gets over 73 million streams in 24 hours on audiomack

In his attack, he dragged some top bloggers who report negative news about him. Shatta Wale dragged ZionFelix for spreading false news about him adding that ZionFelix has disrespected his brand countless times.

Shatta Wale is of the opinion that amongst the top bloggers, ZionFelix tops the bloggers who report false news about him.

“As for that Zion guy, I don’t even want to hear about him. I know this because I am on the field. The whole of Ghana, he writes the worst stories about me. He doesn’t respect me and my hustle,” Shatta told the host, Paul Adom Otchere.

According to Shatta Wale, he believes that some people in the entertainment media want to dent his image by sabotaging him and making him look bad in the eyes of many.

“I think the Ghanaian entertainment media needs to be detached from the general media fraternity because they are not professionals. Everybody just wakes up and he or she is a blogger. There is no qualification for such things. Presenters will sit in their studio and invite their friends to talk about things they know nothing about. The president should dissolve that sector and replace it with a new set of journalists,” he added.