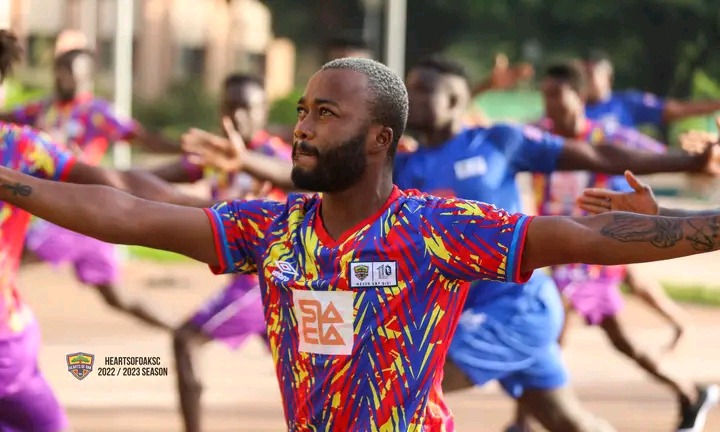 Record winners of the Ghana FA Cup competition Accra Hearts of Oak will begin their campaign in Africa on Saturday afternoon with a game against Malian side AS Real Bamako.

The game will be played at the Stade du 26 Mars in the Malian capital with kick-off time set for 4:00pm local time.

Accra Hearts of Oak has travelled with a 22-man squad for this second preliminary round first leg encounter against the Malian opposition.

Also available for selection for the Phobians, is Central African Republic striker Yassan Ouatching and Cameroonian import Junior Kaaba as Hearts of Oak goes for a win.

The Ghanaians, are hopeful of gaining a good result from this first leg encounter as they aim to gain qualification to the next round of the competition.

The return encounter will be played at the Accra Sports Stadium on Sunday, October 16 where the Phobians will look for the aggregate win over the two legs to secure passage to the next round.