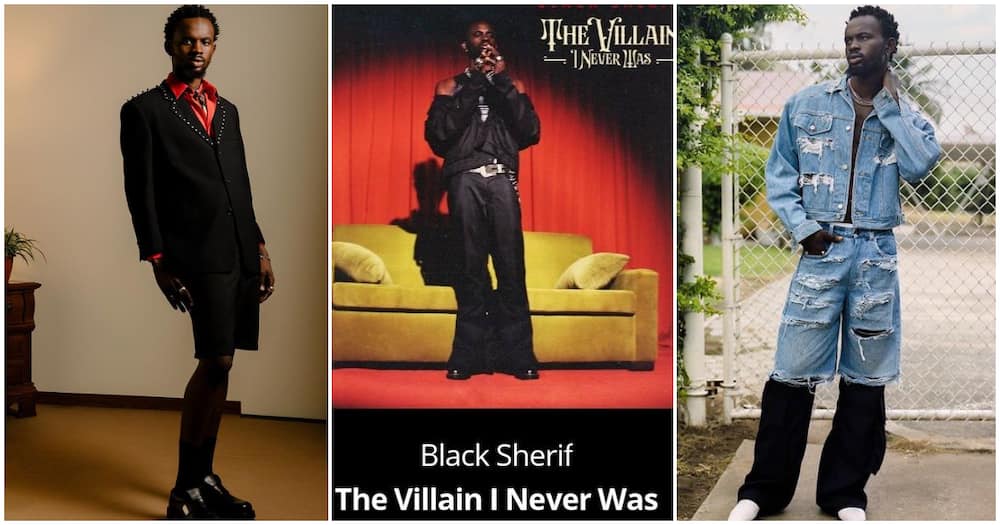 Young sensational artist Black Sherif is currently breaking every barrier in the music space as his debut album gets over 73 million streams in 24 hours on audiomack.

Black Sherif dropped his new album on the 6th of October 2022 and the reactions received are massive. The artist is currently trending on Twitter at number 1 alongside his popular song “Oh Paradise”.

READ ALSO: I am not under pressure to be like my father, Nana Acheampong – Sheila

The album released by Black Sherif has about fourteen (14) tracks on it. His tracks Oh Paradise, Soja, Kweku the traveler, Second sermon remix, and Wasteman are the songs on the album which are currently trending.

One of the streaming platforms Black Sherif’s album is really making waves is Audiomack. Barely 24 hours after its release, The Villain I Never Was has crossed 70 million streams on Audiomack.

The album which was released at 20:00 GMT on Thursday has made it to the top 100 songs on the music platforms. According to reports, records shared on Audiomack indicated that the album had garnered a whopping 73.4 million streams on the platform.

See the screenshot below…

READ ALSO: Black Sherif shares why he featured no artist except Burna Boy on his debut album