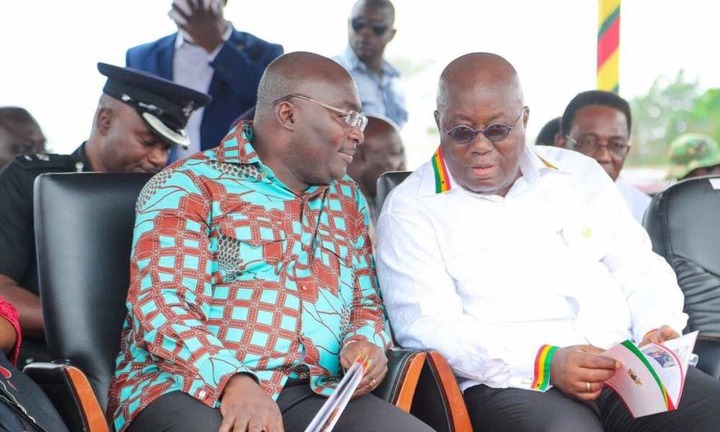 A journalist and a former Manager at Airtel Ghana, Raymond Ablorh, has asserted that as things stand now, Akufo-Addo, his families and cronies have no choice but to work hard for Bawumia to come and protect them.

In a post shared on his official Facebook page on Thursday, 6th October 2022, he wrote that nobody like Akufo-Addo will become Ghana’s president no matter how prepared they’re to manuever the next election.

“Bawumia shall be worse than Akufo-Addo.It’s a patriotic duty of every Ghanaian to prevent Akufo-Addo from imposing him on the nation like he imposed himself on us in 2020.” Raymond remarked.

He said that every Ghanaian who doesn’t like what we’re enduring must rise against Bawumia being imposed on the nation by Akufo-Addo and his cronies.

Now, Akufo-Addo and Bawumia have successfully exhausted the goodwill of NPP in government. And, none of those in government can insulate themselves from the mess. They all are complicit as they quietly looked on.