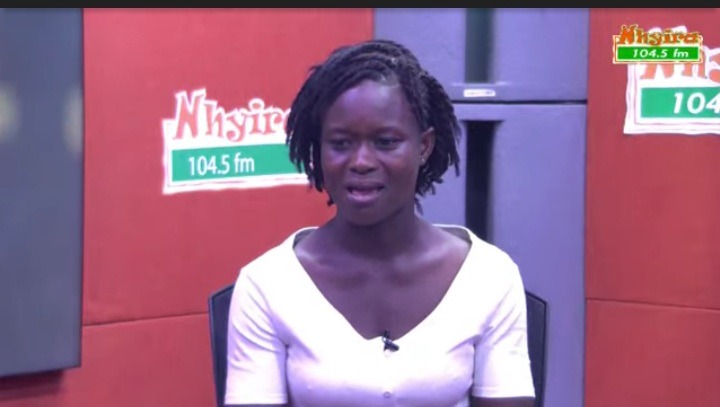 A young lady named Doris Asare in an interview tells her story about how her classmates had intimacy with her after she went to visit him a year ago. The young lady explained that she lived with her parents in Accra since her childhood. A year ago her mother sent her to Bekwai in Kumasi to stay with her grandmother to continue her education.

One day, she met a young man named Julius who is her classmates on her way home, he had a chat with her and proposed to her at that time, Doris said she accepted the proposal but she had no idea that she will ruin her future after she agreed to date the young man. One day she visited her classmate to have a chat with him but Julius asked her to make him happy as every lady does by sleeping with him. At first, she was afraid of getting pregnant but he convinced her that nothing will happen to her.

Doris added that how her classmates convinced her made her allow him to have sexual encounters with her. She continued to visit him and have a chat with him since he was the only friend she got in the town. A month later, her grandmother found out that she was pregnant, at that time, she began shivering and was terrified because she was determine to continue going to school and have a better future. The young girl says she had no option than to inform her grandmother about the man who impregnated her. 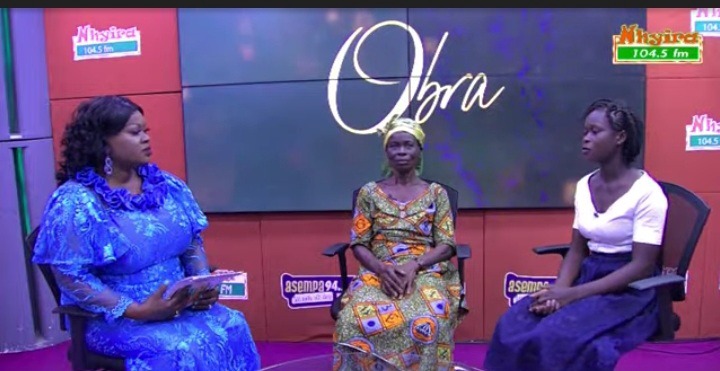 Although they went to tell Julius and his parents about the pregnancy but he denied that he never slept with her, it was his grandfather who accepted the pregnancy and assured them that he will make sure his grandson perform his duties. Since that day she didn’t see Julius again and he didn’t take care of her too. Doris claims it was her grandmother who took care of her till she gave birth to her child. The young girl is now asking Julius to take care of the child.

According to Doris grandmother, she was very happy when granddaughter came to lived with her but she started to go out with her male classmates. She advised her countless times but she refused to take any of the advice she gives her. She went ahead and slept with her classmates who impregnated her and he doesn’t want to perform his duties.