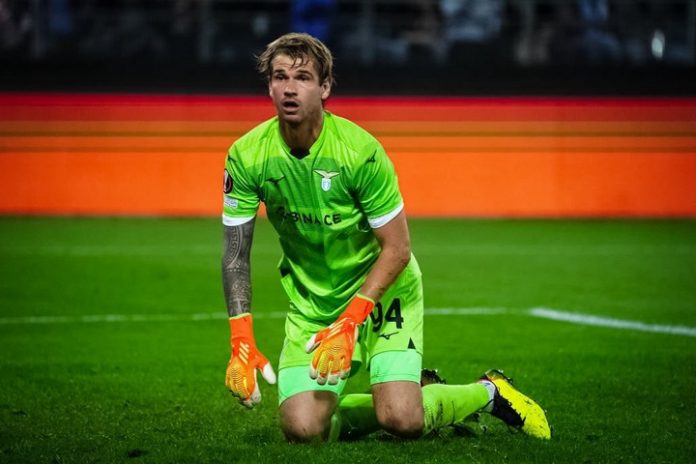 The third round of the UEFA Europa League is behind us – put together the highest-rated XI, here is the Team of the Week.

With many exciting team and individual performances, Azerbaijan side Qarabag FK leads with two featured players following their 3-0 win over Olympiacos, and Manchester United’s Marcus Rashford as the Player of the Week. 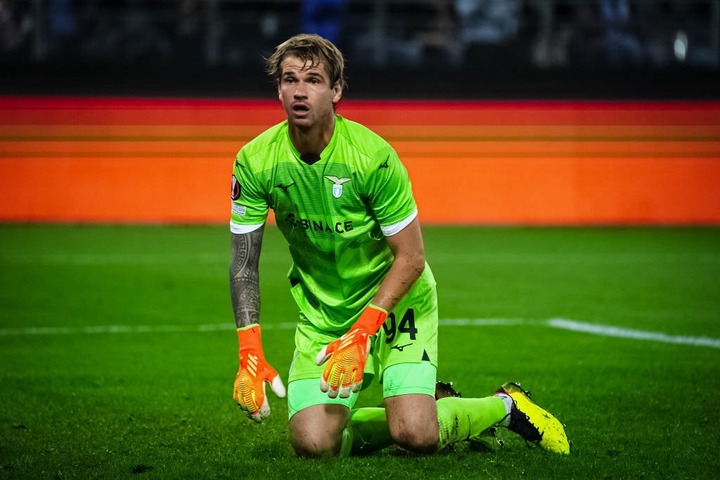 A goalless draw in their trip to Sturm Graz – made incredible 4 saves – 2 from inside the box alongside 3 clearances and a clean sheet – Lazio shot-stopper Ivan Provedel was named in the goal post. 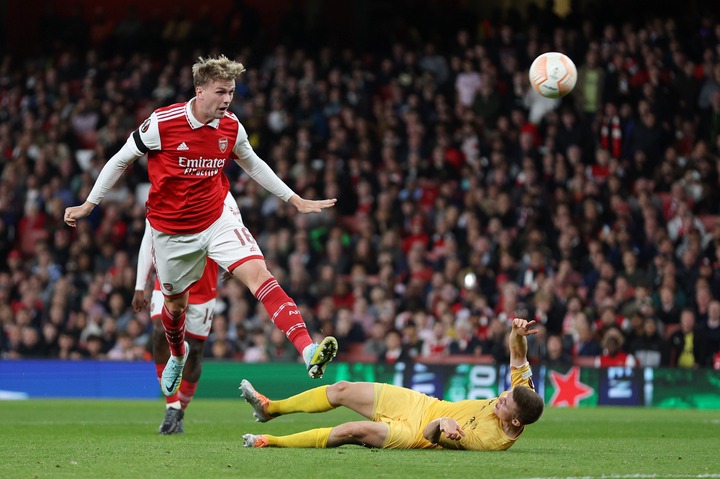 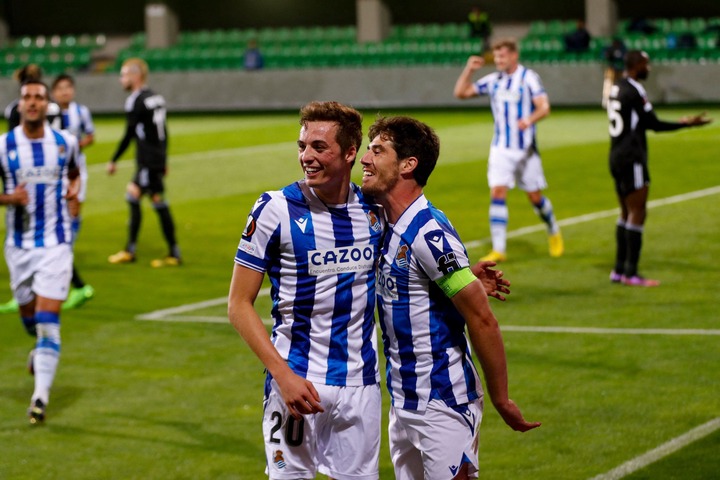 In lethral lines – Gunter assisted in Freiburg’s 2-0 win over Nantes, likewise Vesovic – a goal and an assist against Olympiacos.

Elustondo and Holding – both were on the score-sheet for Real Sociedad and Arsenal. 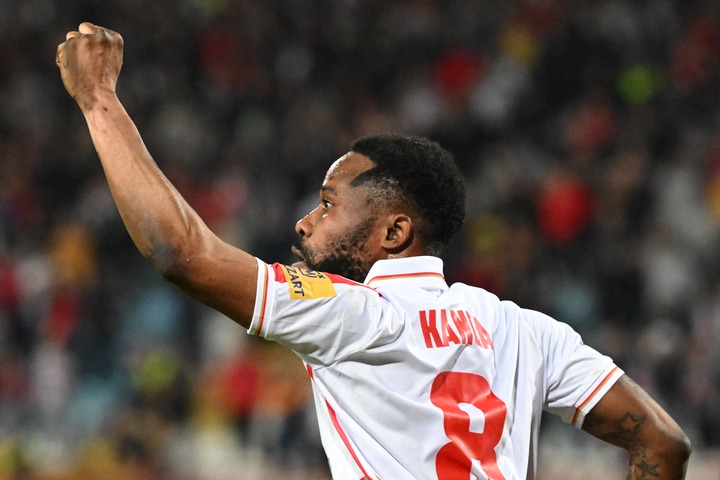 Standing between the defence force is Crvena Zvezda’s Guelor Kanga, who was the main man in their first win of the competition against Ferencvarosi – bagged two goals in a 4-1 win. 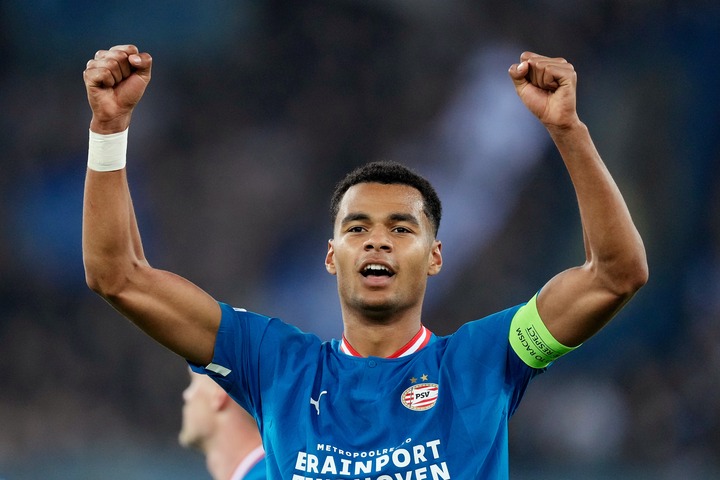 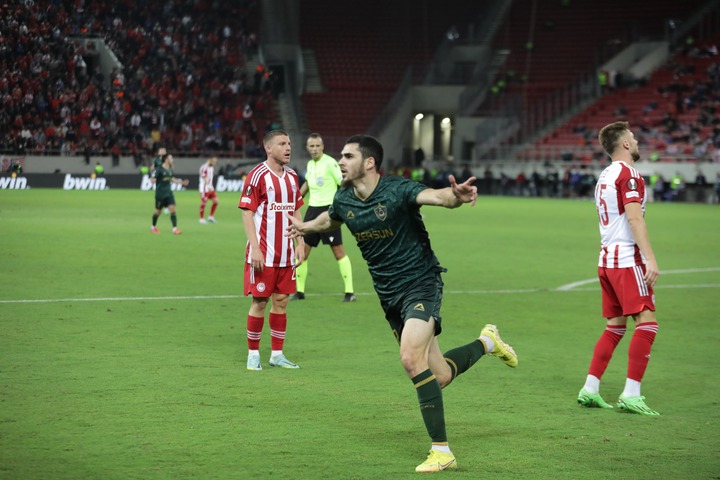 Spotted in the final third are – Dutch and PSV sensational attacker Cody Gakpo partnered up with Qarabag’s Kady Borges and Union Berlin Christopher Trimmel after hopping on a brace and an assist at the expense of Zurich.

Borges, on the other hand, assisted and recorded the most key passes (7) – Trimmel with 6. 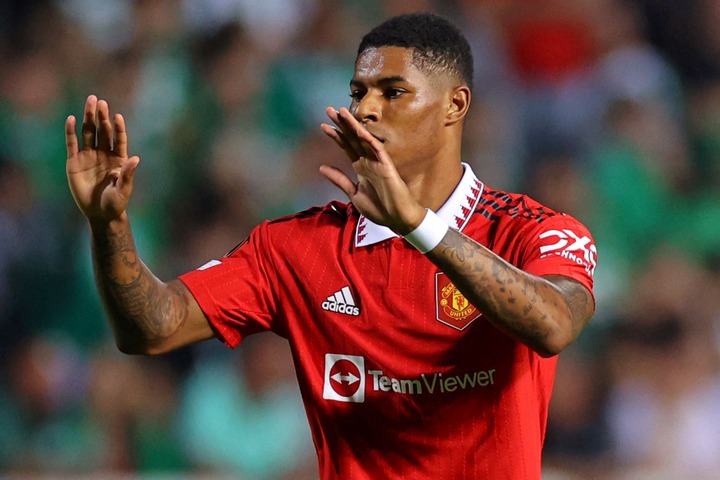 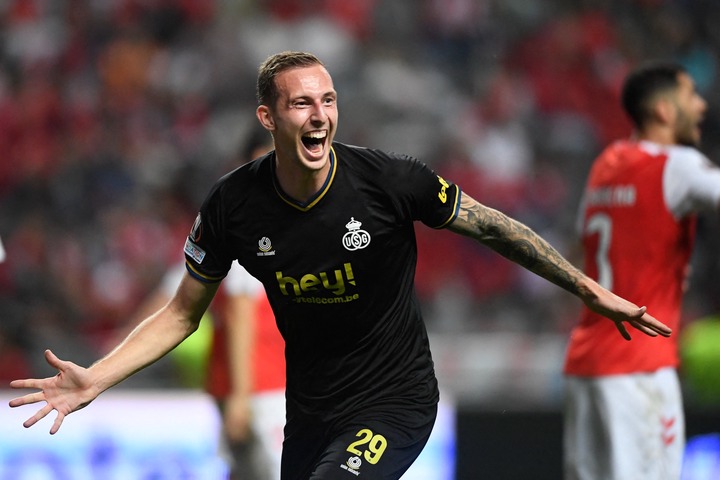 Climbed off the bench to drive side from behind in Omonia- involved in all three goals scored, Marcus Rashford leads the attack paired with last-minute star performer Gustaf Nilsson, who powered Royale Union Saint-Gilloise in Braga. 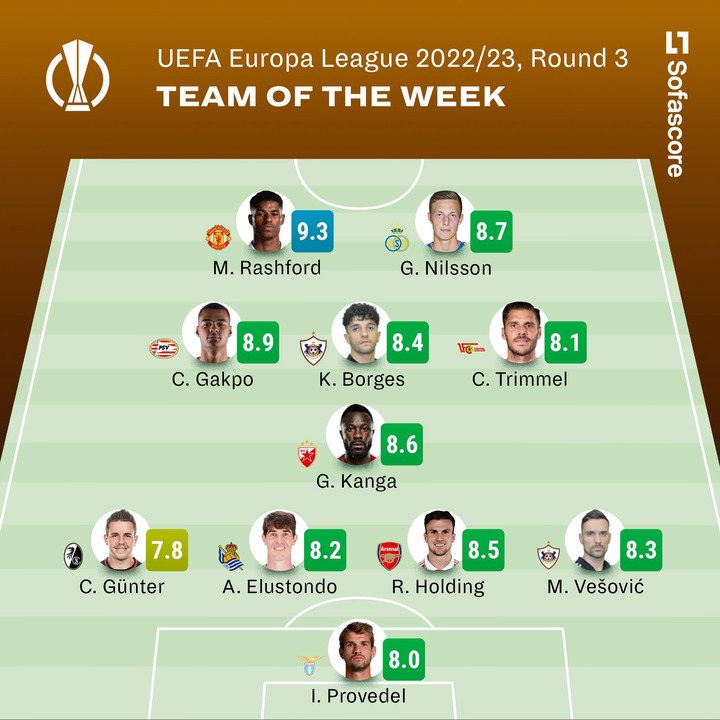