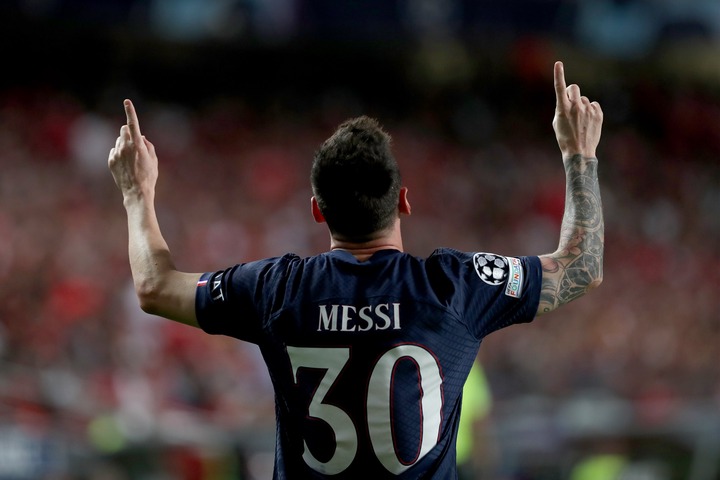 Made his eighteenth season’s UEFA Champions League appearance tonight against SL Benfica in round three of this term’s group stage.

Scored the most stunning goal – a one-time curled touch finish at Estadio do Sport Lisboa e Benfica which involved both Kylian Mbappe and Neymar – Lionel Messi on the latest competition updates has set a new record. 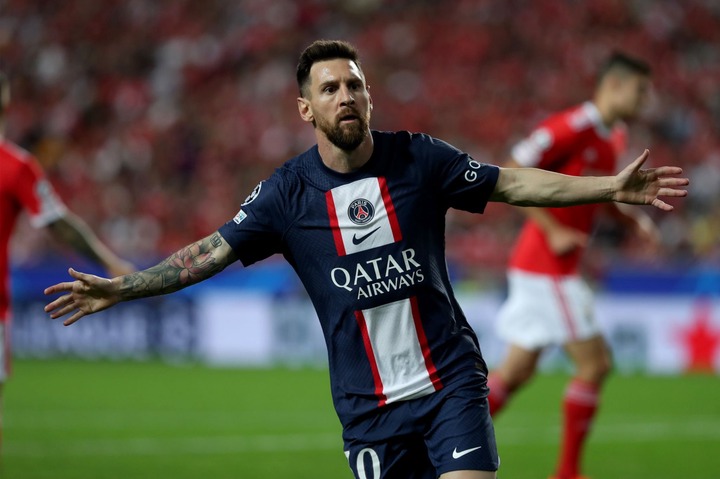 Though failed to wrap up the day for Paris Saint-Germain as they squared off points due to Danilo Pereira’s own goal – his efforts were highly recognised as he emerged the star performer in the said game with a rating of 8.2, only SL Benfica shot-stopper Odysseas Vlachodimos was close (8.1) according to sofascore. 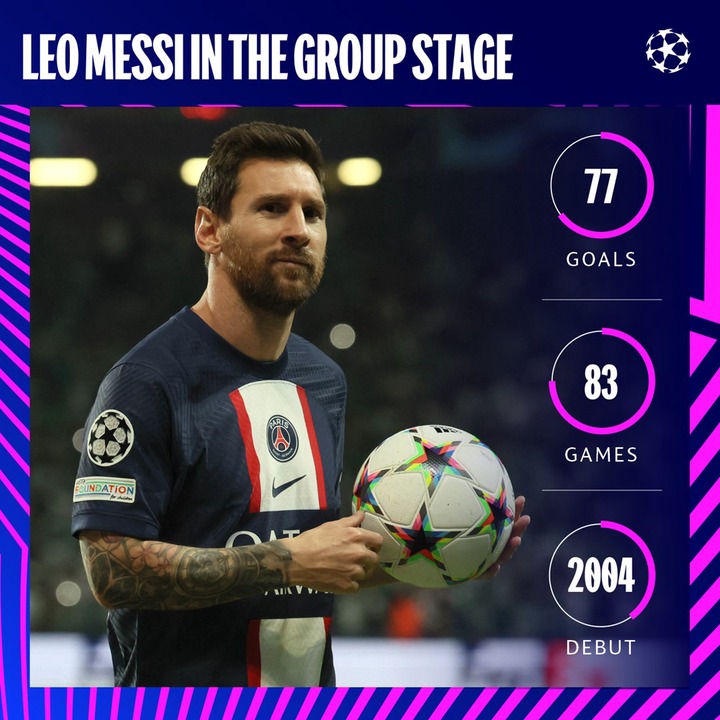 After today’s encounter, detailing his statistics as the campaign is concerned – Lionel Messi in eighty-three (83) appearances has recorded seventy-seven (77) goals.