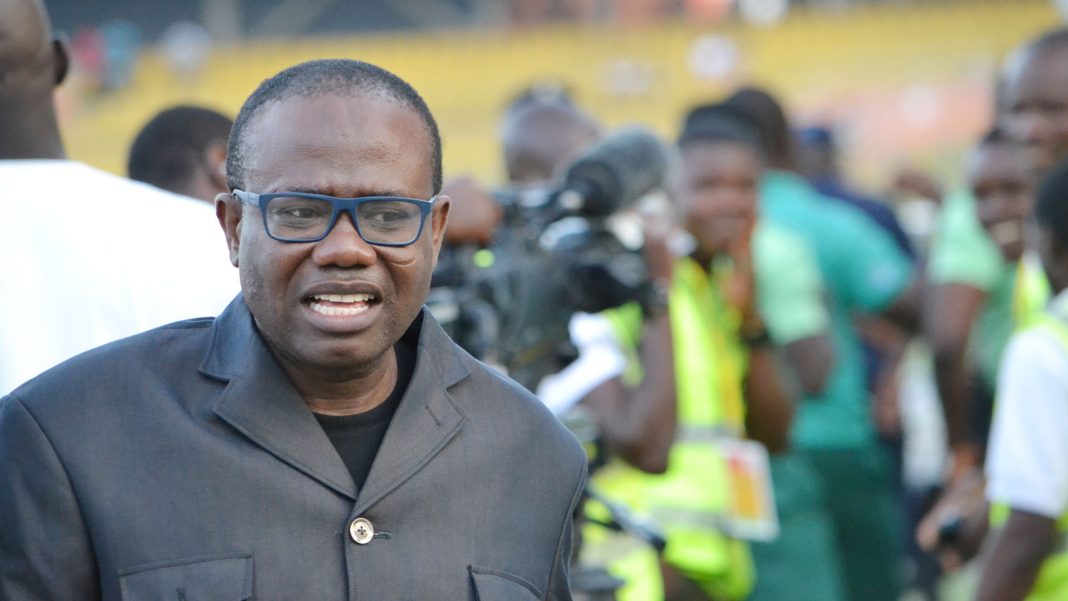 Having impressed in 2006 and 2010 in Germany and South Africa respectively, Ghanaians were expecting the Black Stars to put up a perfect performance but shockingly exited the tournament at the group phase without a win.

Ghana picked just a point after three games under the auspices of Mr Nyantakyi as the GFA boss.

However, in an interview with Kings TV, Mr Nyantakyi touched on multiple issues connected to the Black Stars.

“Money to be given to the players were released from the Bank of Ghana into the Ministry of Youth and Sports account but releasing the money to the players became contentious.”

At the 2010 edition, Ghana made it to the quarterfinals and a missed penalty by striker Asamoah Gyan in extra time forced the game to a penalty shootout.

The reported rifts in the team’s camp forced the Ghana government to fly $3 million to satisfy player wages.

Ghana aim for revenge against Uruguay for 2010

Ghana players must be ready to sacrifice