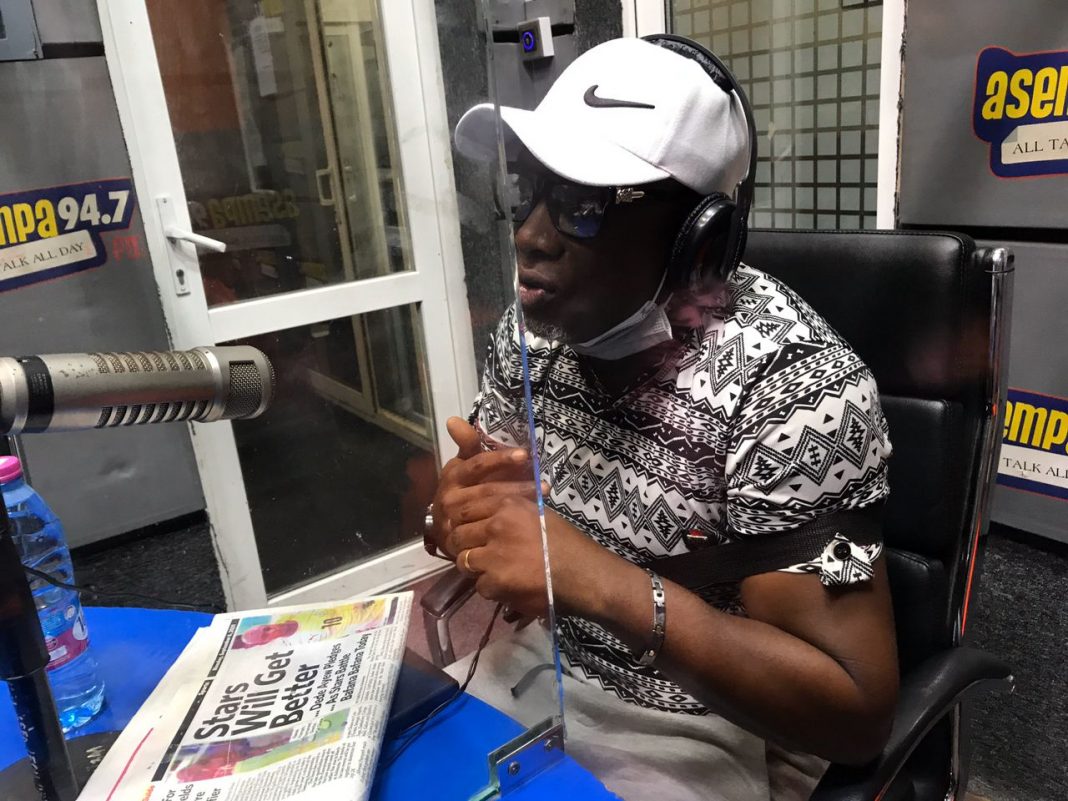 Former Ghana international Yaw Preko says there is no need to make changes to the Black Stars technical team ahead of the 2022 World Cup.

Addo, 44, has come under criticism lately despite qualifying Ghana for the 2022 World Cup after beating Nigeria in the playoffs.

The Borussia Dortmund trainer has been criticized over his tactics and team selection after Ghana’s two international friendlies against Brazil and Nicaragua.

Several Ghanaian football fans have called for the replacement of Addo ahead of the Mundial in Qatar.

Yaw Preko, reacting to the calls for the Black Stars technical team to be augmented or changed, said there is no need to make changes with just a few days to the World Cup.

He stated the technical team is capable of fixing the problem.

“If you do changes at this time then you will mess up”, the Great Olympics coach said in an interview on Accra-based radio station Asempa FM on the Ultimate Sports Show.

Coach Yaw Preko added that Ghanaians will get a fair idea about Otto Addo’s squad in the last friendly game against Switzerland.