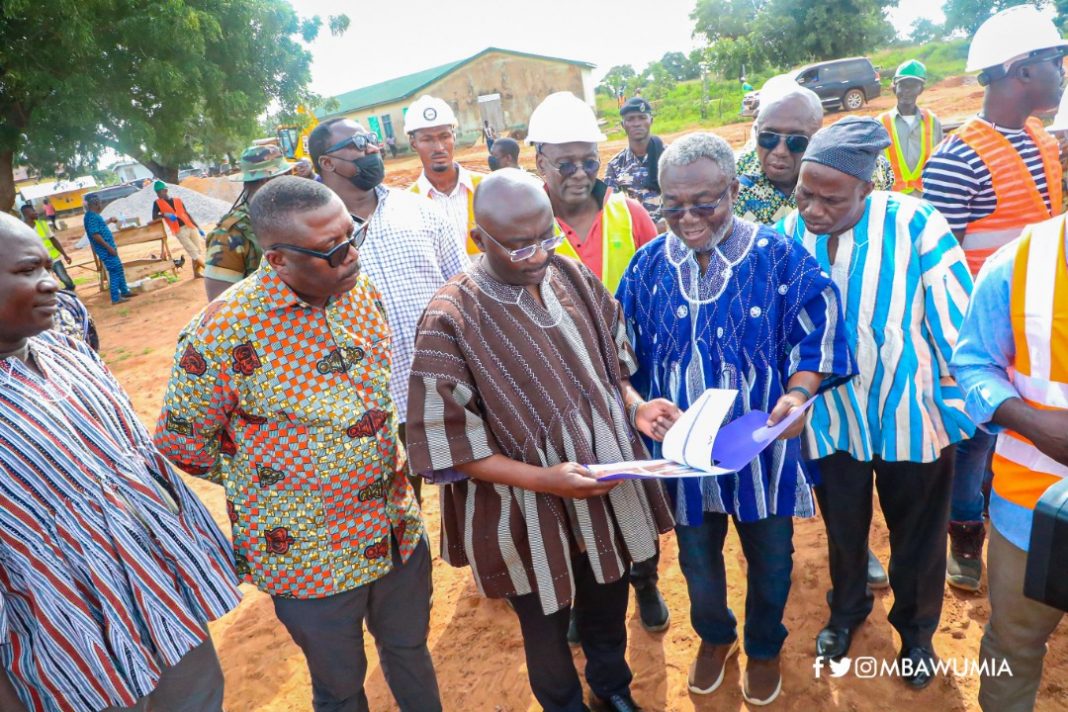 Former Member of Parliament for Suhum, Frederick Opare-Ansah has been explaining why he thinks Vice President Dr Mahamudu Bawumia is the obvious choice to lead the New Patriotic Party (NPP) to Election 2024.

In a radio interview on Accra based Asempa FM’s “Ekosii Sen” programme he explained why he joined the Vice President’s tour of the northern sector, highlighted events.

“The Vice President wasn’t starting an election campaign; instead, he was on a working tour as part of the excellent work he has been doing, especially given the situation we are in.

“I have seen first-hand the assurance the Vice President gives the populace and believes it is a commendable action for a Vice President to take,” he added.

“It is time to stop some NPP members’ attempts to defame the Vice President in the name of racial strife. He is a man who has served as the party’s running mate in a number of elections, and his efforts have helped us win two significant elections. Those who are doing this should stop because he is a diligent man and has not sought to disparage any of his potential contenders,” the former MP added.

He acknowledged that, despite being known as a staunch supporter of Alan Kyeremateng’s campaign previous NPP primaries, he is now firmly aligned with Bawumia’s camp because the grassroots want Dr. Bawumia to lead and he has learnt from his past experiences.