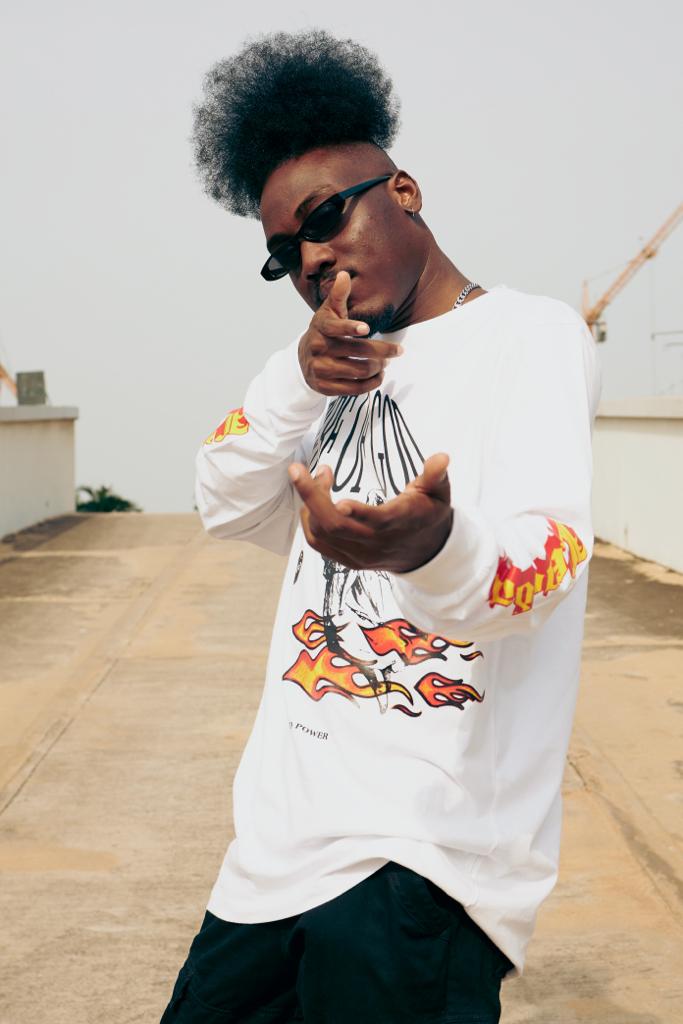 He has vowed to take Ghana by storm with his musical dexterity.

True to that, the Ghanaian Afro-fusion musician has released his debut EP titled, Road to DND.

Supa Gaeta, known in real life as Solomon Boako Aggrey, started his music career in high school as a hobby.

The tracks on the Road to DND include, Amazing, Conversation, Fed Up, Working and Shut Up.

The remaining two on the EP are Crazy trade interlude and terminator 2.

His craft and style were heavily influenced by the late 90s and early 2000s hip-hop, RnB and Hiplife by listening to the likes of Aliyah, Bow Wow, B2K, Static Major of Playa, Pretty Ricky, Ofori Amposah, Kofi Nti and others.

With five years experience in the music industry, artiste’s craft and freestyles on social media has gotten industry giants like Mr Eazi, Kiss Daniels, Guiltybeatz, Jae5, Magnom Beats just to mention but a few, endorsing him

“It’s important for me to tell my story the best way through music – the good, bad and ugly,” Supa Gaeta said.

According to him, his new EP talks about his road to success and his experience as an upcoming artiste.