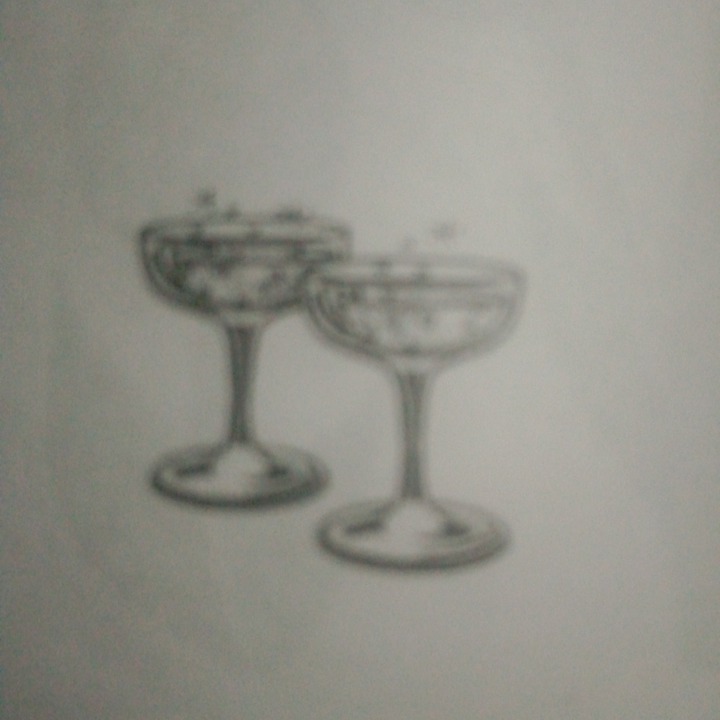 A Daring-Do in Pink City

You wouldn’t think it, looking at her. You daren’t think it, knowing where we were. It was a daring – do, a transformation: A pampered lamb turned tigress unleashed.

A white shoulder strap set off her cloak of black A bag slung hip-high like a wreath Hair entombed in black All else veiled except her eyes. The woman must be funeral- bound. A friend is dead?

We were not in Moscow or San Francisco Where gays and lesbians and strumpets come and go. This is pink City. Men kiss men in streets And not an eyebrow is raised. But let a woman return a man’s stolen glance and both risk being flung in jail. She knew all that. Yet something more powerful than self Forced her feet cab-ward. And she came alone.

“I am here,” she announced with the simplicity of saint. That single act of holy defiance Defined this new woman of this ancient place. Designed by emperors for emperors Pink City was not built by migrant labour. Somethings got to give

The deed was done not by kicking the rules of Pink City. But by working within the rules it was done not by mob protest But by authority by higher plane: A blend of innocence in mind with child-like purity in heart.

” I am here, what more do you want?” Hail Fiery voice of a Muse. You did burn my fears. And from the ashes Did forge my seer’s pen

Content created and supplied by: FINEBOI (via Opera
News )