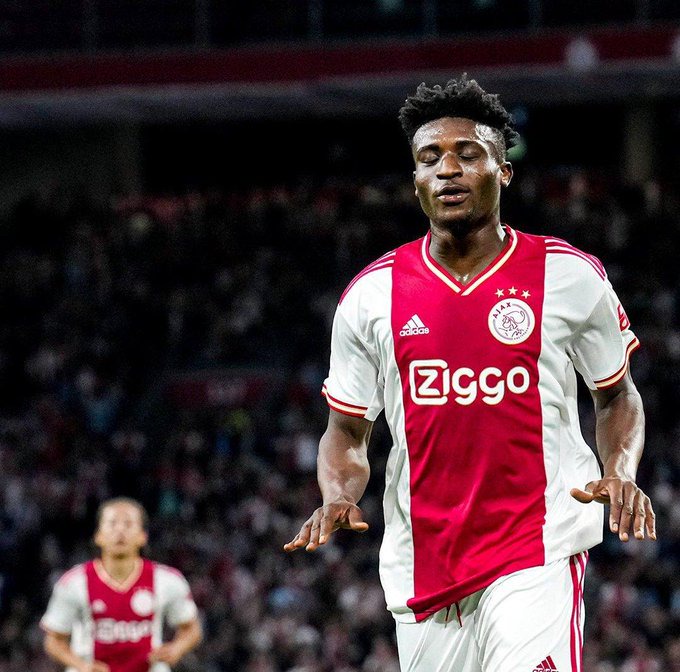 Ghanaian professional footballers are nowadays improving gradually as well as exhibiting incredible performances for their football club in abroad.

In the UEFA Champions League today, 4th October, 2022, the performances of the Ghanaian footballers have put their respective football clubs in front of their opponent.

In today’s write up, i bring to you about two Ghanaian footballers who scored a goal in the UEFA Champions League today. 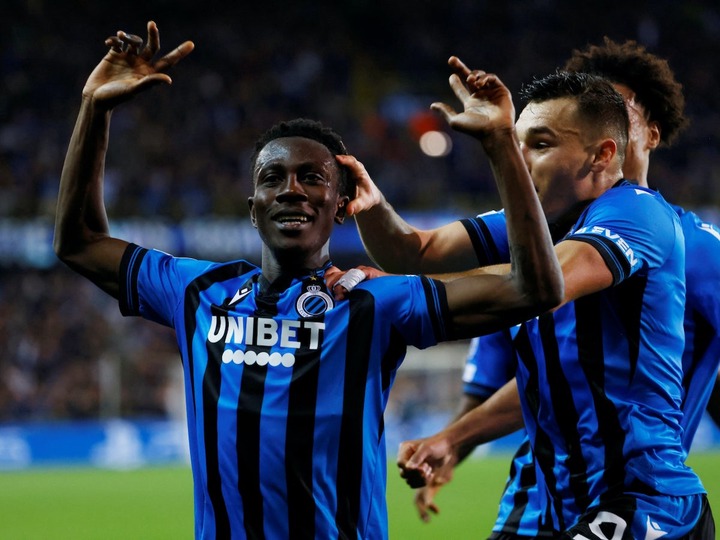 What is your take on these two players performances recently? 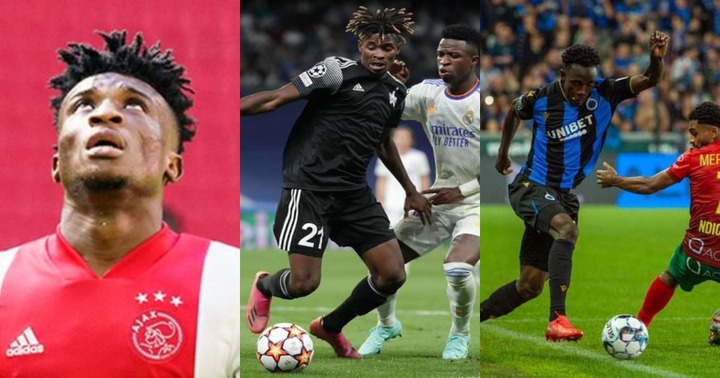