Flooding in Weija a warning to encroachers in waterways 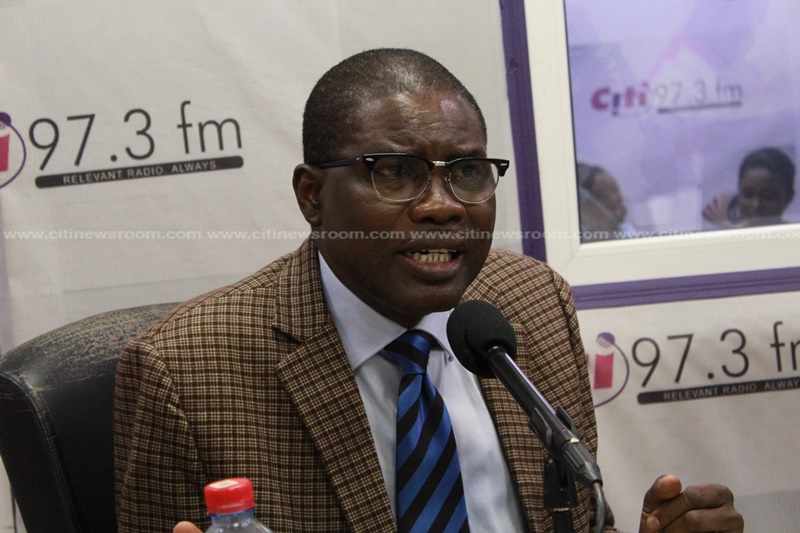 The Chief Executive Officer of the Ghana Water Company Limited, Dr. Clifford Braimah, wants the flooding in Weija to serve as a warning to persons encroaching on buffer zones and those building in waterways.

Speaking on the Citi Breakfast Show, Dr. Braimah explained that the devastation being caused was despite the controlled spillage of the Weija dam.

The dam has five gates that are as high as 21 feet, but four have been opened no more than six feet high.

Hundreds of residents have been forced out of their homes by floodwaters which have taken over homes and streets in Weija.

The National Disaster Management Organisation has been on the ground and said it has so far rescued over 300 stranded people.

In response, the local government has created about three estuaries at the Bojo beach to facilitate the quicker flow of flood water into the sea.