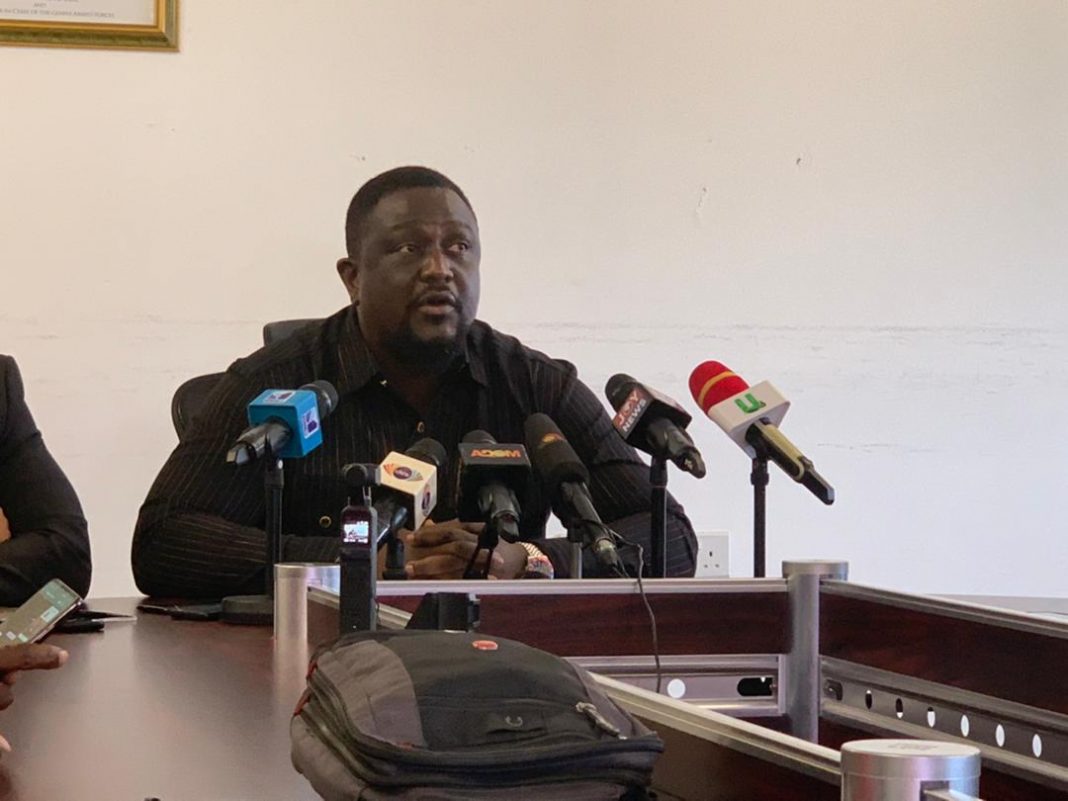 The Managing Director of the Electricity Company of Ghana, Samuel Dubik Mahama has said he cannot deny nor confirm that the company’s prepaid vending system was hacked.

He said the inability of some customers to load credit onto prepaid meters last week was an IT related challenge that was being resolved.

Addressing a press conference Monday (October 3, 2022), Mr Mahama said the challenges would be fully resolved by the close of the day.

“Yes we do know exactly what the problem is, and clearly we’ve solved the problem. We can clearly say that over 95 percent of our customers are back. So we are still working on the challenges that we have and by close of day, we will solve it”, the MD said in response to a question on what exactly the problem was.

Asked if it was a hack that caused the challenges, the ECG MD said, “to be very honest, I cannot confirm or deny. All I can [say] is that it is left with the necessary investigations for us to do the right thing and to make sure that the right things are established, for the good people of Ghana.”

He said the inability of customers of the company to load credit on prepaid meters was purely technical but could not confirm or deny that the prepaid system was hacked.

Attached below is a video of the press conference

Mr Mahama said the company admits its fault for the inconvenience created and have put its Information Technology (IT) team to task to restore service delivery to its optimal stage.

He said a full scale investigation into the matter to help establish what might have caused the challenges is underway.

Already he said the challenges had been resolved at the district offices of the company and its Third-party vendors had also been rolled onto its prepaid system.

He said the only outstanding challenge was with the ECG power Application (APP) which was still being worked on.

Mr Mahama called on customers to be patient with the company as it works around the clock to fully resolve the outstanding issue.

Regarding losses incurred, the ECG MD said the company was unable to quantify the losses in monetary terms at the moment and noted that a full audit would be launched soon to get all the details.

On compensation, he said customers that incurred losses could report all their grievances to the Public Utilities Regulatory Commission (PURC) for compensation.

Meanwhile, Mr Mahama warned customers who had bypassed the metering system and had illegally tapped into the national grid to rectify the situation as soon as possible as the company would begin serious clamp down on illegal connections in the coming days.

The ECG’s systems for purchasing credit via E-cash and PNS metering systems went down on Tuesday, September 27 and remained unaccesible for several days.