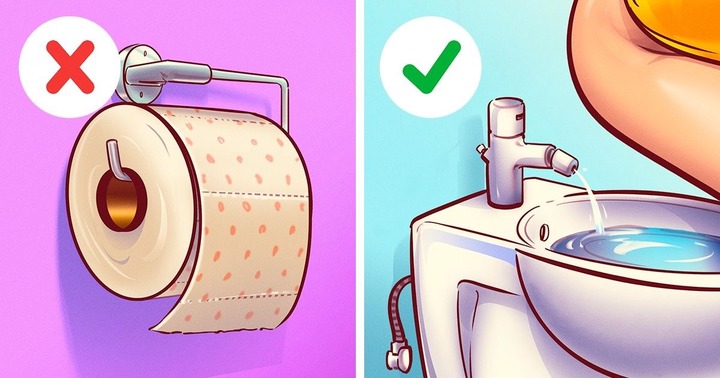 As humans, it is only natural to make mistakes sometimes. That is how we are able to learn from our mistakes and make better decisions. In all our daily activities, we perform many tasks which constitute our lifestyle. An example is sweeping, eating, emptying the bowel, fixing equipment’s, doing household chores and many others.

All these activities mentioned, have specific ways in which they are accomplished. Following the instructions and steps, is what will make one achieve the desired result. But we don’t always get what we expect from the things we do. The reason being because, we may be doing it the wrong way.

You may have noticed that the examples stated were health associated. Meaning that there are things you may be doing wrong in fulfilling those tasks. For instance, a person will bend to sweep when using a short broom. This is wrong because, not only will bending cause back pains, but will also cause you to inhale dust from the ground. The best option is to use a long broom for any sweeping purpose.

Another thing you are doing wrong, is sitting on the toilet when emptying the bowel. Rather if you can, squat on it. Not necessarily something that can be done by all people, but those that can should. 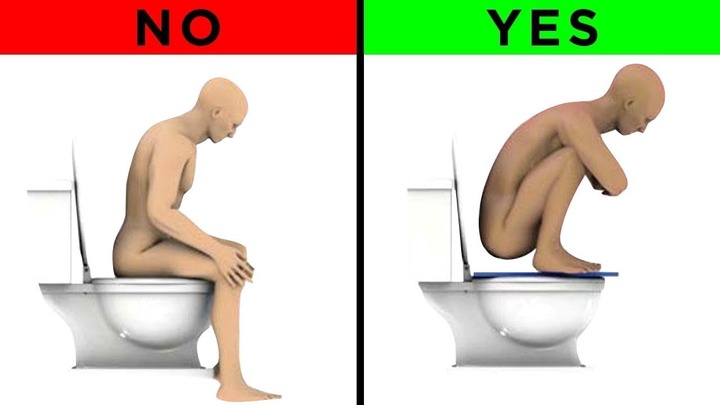 Also after visiting the toilet, do well not to wipe but wash instead. It is an obvious fact that wiping does not necessarily clear away the particles which tend to be caught in the hairs. Though, washing with water will definitely do the trick. It is also more efficient and soothing, as compared to the wipe which are rough at times.

Surely if we are to change the way we go about performing these tasks and do it as stated, a comfortable living is well assured.

Content created and supplied by: Smartbrains (via Opera
News )