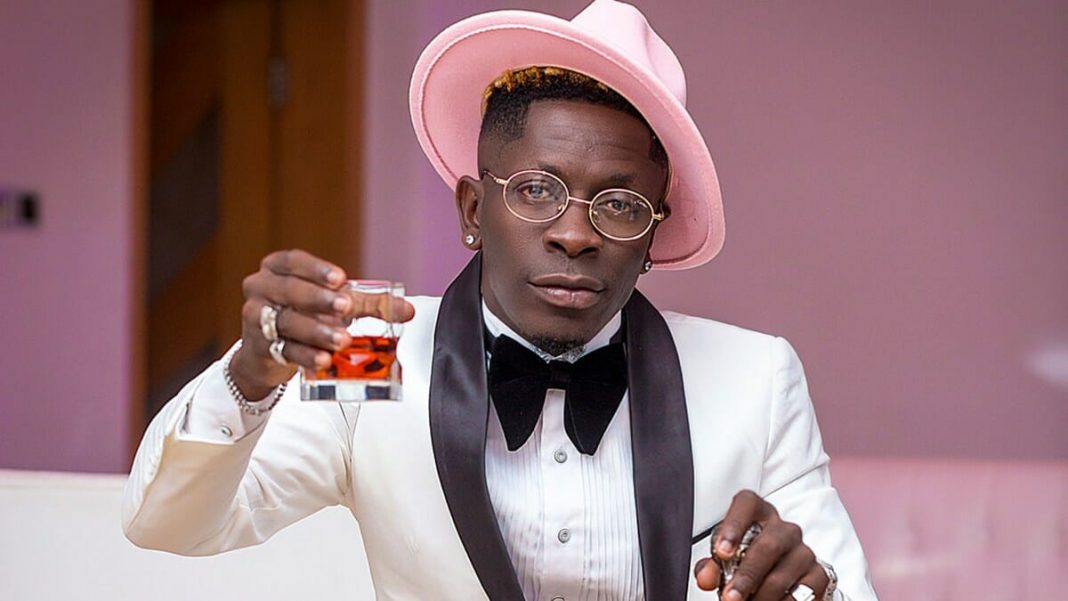 Controversial dancehall and afrobeat artist Shatta Wale has called out the president over the recent hardships in Ghana.

Almost everyone in Ghana is currently disturbed about the economic crisis and has out the president, Nana Addo over his inability to stabilize the economy.

READ ALSO: I was abandoned when I fell sick and bedridden for 5 years – Daddy Lumba

Shatta Wale in a video has called out the president to do something about the current hardships in the country. The artist is of the opinion that Nana Addo has not made any major impact on the lives of Ghanaians since he resumed office.

According to Shatta Wale, comparing former President John Dramani Mahama and President Nana Addo, he believes that the president has done less to make the economy work. He also called out the presidential officials who have failed to tell the president the truth about the state of Ghana’s economy.

“It’s just that some of us in this country are cowards”, Shatta Wale flared up.