Statistics Between This Trio Forward Across All Competitions In Europe. 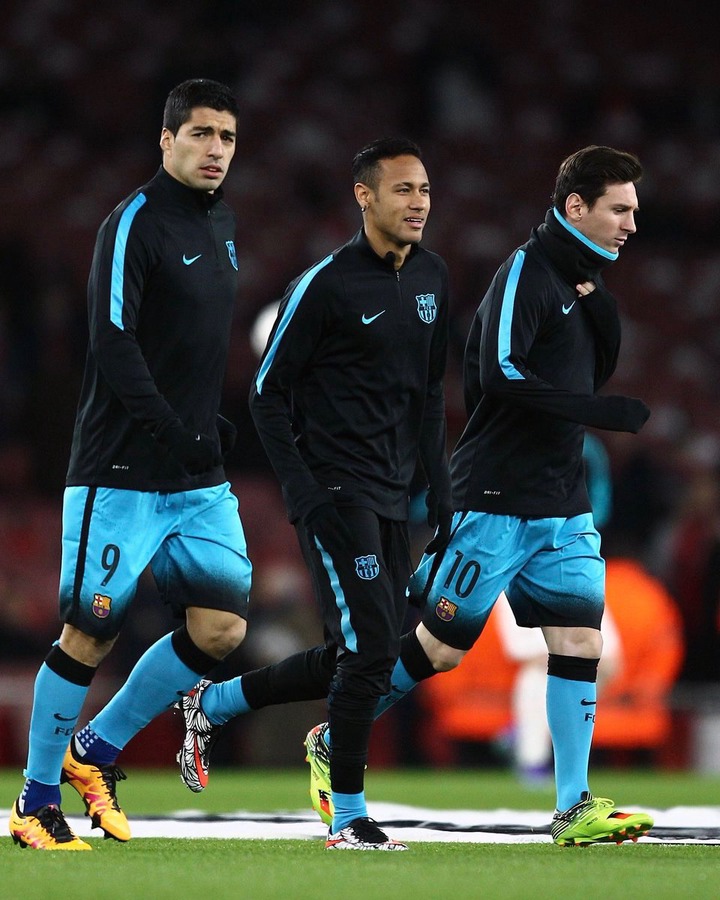 Fc Barcelona is one of the biggest clubs in the Spanish premier division and Europe as a whole. They have made a lot of great achievements with the help of their players.

Fc Barcelona has made one of the best trio forward who were fantastic in Europe across all competitions. They are Lionel Messi, Neymar Da Silva and Luis Suarez.

Here are some statistics between this trio forward:

In every game they played at their days at Fc Barcelona, Lionel Messi played the left side of attack, Neymar Da Silva Junior on the right side of attack and Luis Suarez leading the attack.

This trio forward scored a combined goals of 567 across all competitions in Europe and domestic as well. 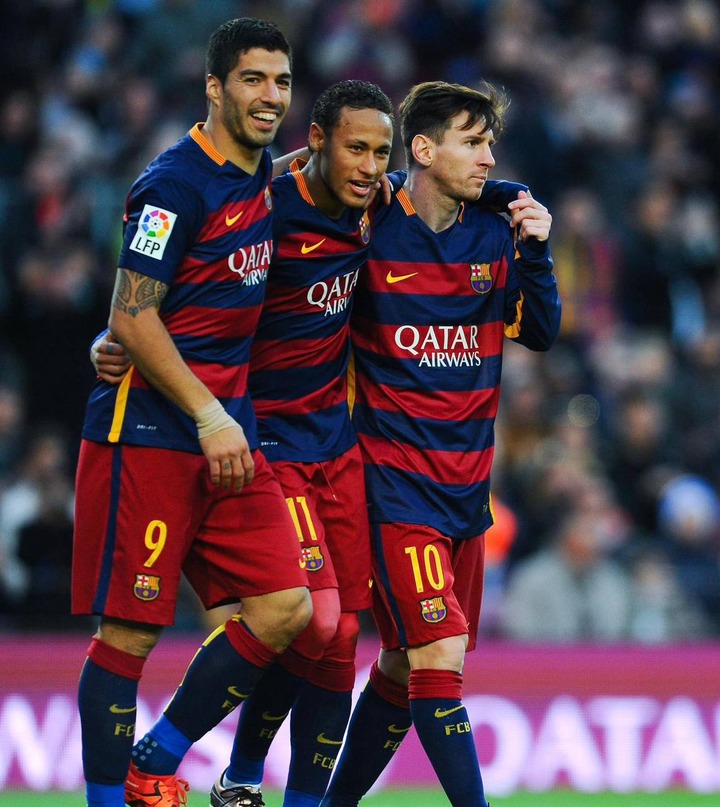 They also made individual achievements for themselves: Lionel Messi won the Ballon d’or award, Luis Suarez won the top scorer in the UEFA champions league and the Spanish premier division and Neymar Da Silva Junior was also nominated in the final 3 nominees for the Ballon d’or award.

I’ve been a drug addict for 22 years, I began as a drug baron in SHS- Popular singer Nasty