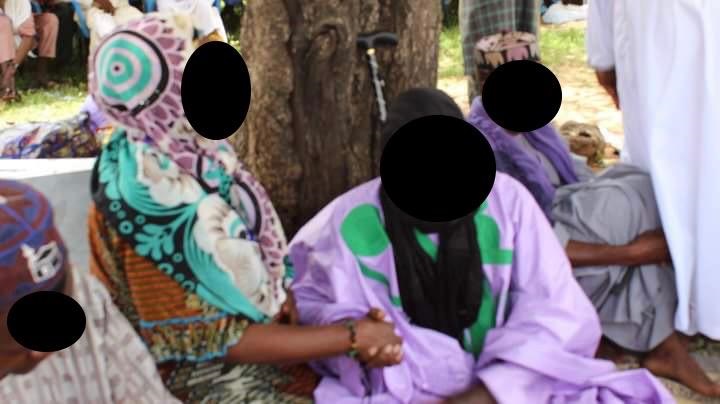 An Islamic cleric and 12 others have been picked up by operatives of the national security at Karaga in the Northern Region over suspicious behaviours and activities linked to terrorism.

Shaykh Siidi Dukere and his alleged followers were arrested at Nangun, A Fulani settlement in the Karaga District, last Saturday, October 1, 2022 for allegedly having links with a jihadist group in Burkina Faso.

The suspects are said to have been transferred to the National Security headquarters in Accra to assist in investigations.

This is the second time the Islamic cleric and some of his followers have been arrested by the National Security.

In 2019, he was picked up alongside 20 of his followers but were released after being in custody for about three weeks.

Ghana has, for some time now, tightened its border with Burkina Faso to ward off any terrorist attacks

In August this year, President Nana Addo Dankwa Akufo-Addo announced the deployment of additional resources to Ghana’s border with Burkina Faso in order to prevent the country from becoming a battleground for terrorist activities.

While receiving a visiting United States of America Congressional delegation at the Jubilee House, the President had said a strong collaboration between the citizenry and the security agencies was essential to defeat insurgents who had targeted Ghana.

He gave an assurance that the government was determined to work within the confines of its finances to ensure that jihadists did not extend their activities to the country as it established military bases along neighbouring borders.

“It is an ongoing struggle, but it is one that we are determined to win because we want this country to continue to be the beacon of peace and stability,” the President said.