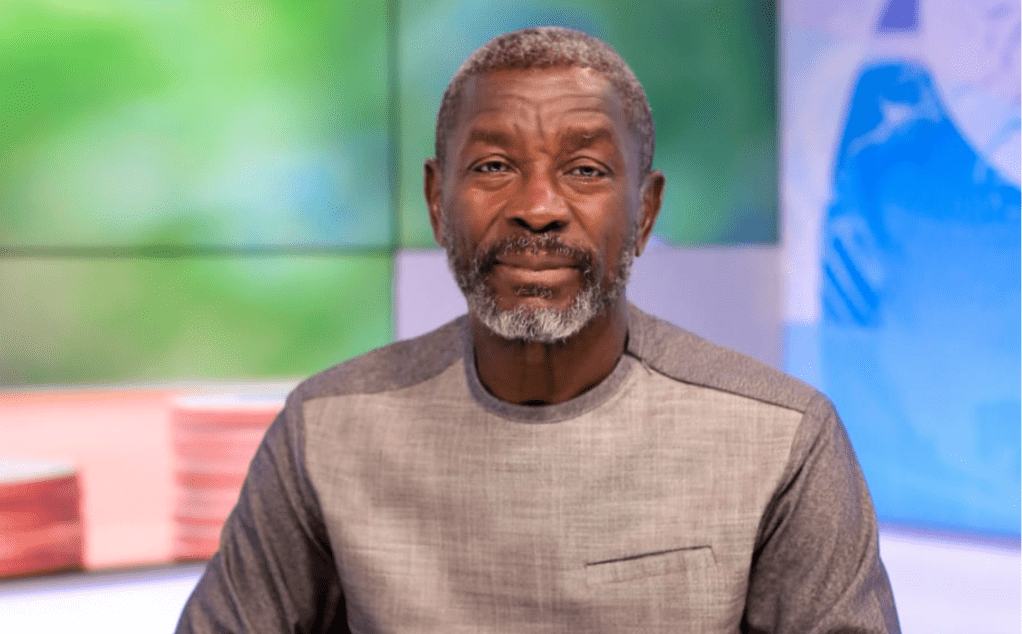 It is ethically wrong for Databank to play a role in the issuance of government bonds due to conflict of interest because the Finance Minister Ken Ofori-Atta used to be a Co-Founder of the bank, Chief Executive Officer of the defunct UT Bank, Prince Kofi Amoabeng has said.

It has been alleged that Databank and Black Star Brokerage – companies that are linked to Mr Ofori-Atta and the Minister of State at the Finance Ministry, Charles Adu Boahen, were selected as Bond Market Specialists for government bond issuance,

Speaking on this on the Business Focus programme with Paa Kwesi Asare on TV3 Monday October 3, Mr Amoabeng wondered if the directors of Data Bank are able to have sound sleep after benefiting of the government bonds issuance.

His comments come despite the resignation of Mr Ofori-Atta as a Co Founder as far as as 2012.

Mr Amoabeng whose bank was collapsed during the banking sector cleanup exercise said “personally, I don’t really care about Data Bank because of me and Ken and what hasppened. But I think it is ethically wrong, certain things you don’t do just because there is conflict of interest.

“As it is been reported that Data Bank Black Stars brokers have brokerage firm that are benefitting, really? If they can sleep in the night then they are tough people.”

Meahwile, the Ministry of Finance in a state released on June 1, 2021, denied reports that Databank and Black Star Brokerage were selected as Bond Market Specialists for government bond issuance.

A statement issued by the Ministry said “The selection of the Primary Dealers [PDs] and Bond Market Specialists [BMSs] is an automatic process based on market performance and historical secondary market trading activity which is publicly available and cannot be manipulated by the Ministry of Finance [MoF] or the Bank of Ghana [BoG]”.

“Since 1996, the Ministry of Finance with the Bank of Ghana has developed and implemented various policies which affect the issuance and trading of Government of Ghana debt securities (Treasuries and Bonds). The ultimate objectives of these policies are to develop an efficient fixed income market, strengthen the capacity of local institutions and deepen financial intermediation.”

Be sympathetic and stop the regressive taxing