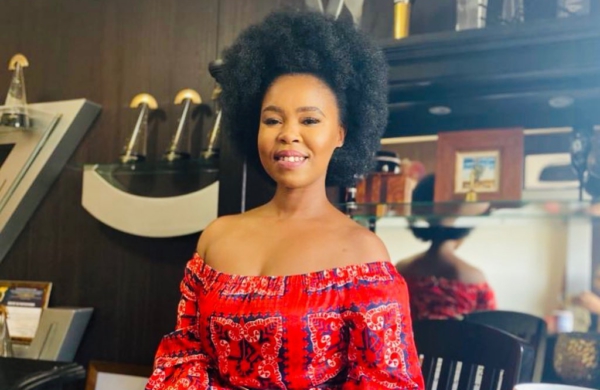 They say ‘bad news sells faster’, and Zahara seems not to be able to wrap her head around why the saying is seemingly true.

The South African songstress lists a number of achievements which should be on headlines and captions of blogs and media outlets, during an interview with Joy FM’s Lexis Bill.

She laments the culture of peddling rumours, while ignoring the facts.

“People like to dig what they do not know. Why don’t you talk about what you know”, she quizzed on Personality Profile on Joy FM last Thursday.

Zahara wonders why critics fail to shine the light bright on one of her biggest achievements of breaking the record of the iconic Brenda Fassie. “It’s not been talked about”, she lamented.

She further listed a few more milestones reached, which have been deliberately ignored by critics, including music sales, legendary performances among others. “Nobody has ever sung for Tata (Nelson Mandela) in the bedroom [apart from me], and seen Tata clap his hands”, she outlined.

As part of her achievements, Zahara was named in BBC’s 2020 100 Women list of phenomenal women who had a great influence from across the globe. “Media outlets refuse to fly with such inspiring feats,” she alleges.

“Now my album Loliwe, [the old one], is number 3 in the world… who talks about that? Nobody!”, she exclaimed.

Zahara is a South African singer and songwriter who is known for her unique powerful voice and prowess on the guitar. She holds about two dozens of awards throughout her music career and aims at setting many more records.